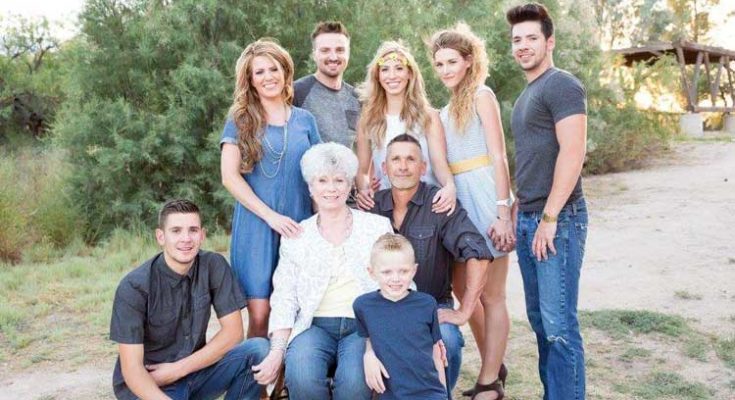 Contributed Photo/Courtesy Jason and Maria Kouts: Josiah Kouts had loving family support. That family is now helping support the construction of a local rehabilitation center in his memory.

Editor’s note: This is the fifth and final part of our weeklong series delving into the tragic death of Josiah Kouts, 25, from a heroin overdose and what is being done in the aftermath.

SAFFORD – Safford Mayor Jason Kouts told The Gila Herald that if one person is saved because of what happened to his son, Josiah Kouts, then his life wasn’t a wasted life.

Nearly immediately after the tragic news of Josiah’s death from a heroin overdose Tuesday, Jan. 23, a movement sprang to bring attention to the opiate problem and how to combat it.

Josiah wasn’t the first overdose in the Gila Valley in recent years – there have been several since 2015 after it became harder to receive opioid pills and numerous addicts turned to heroin – but it was the first time it had happened to such a prominent family.

Like it or not, but when opiate addiction can take hold of a member of a “good” family who attends church regularly, is a pillar of the community is upstanding and doesn’t have a history of drug abuse, people tend to take more notice. Those who might have turned a blind eye previously may suddenly wonder “if it could happen to that family than it could also happen to mine.”

The truth is if you shake most family trees in this day and age a couple of branches will have someone dealing with substance abuse. What used to be the exception has become the norm and people and groups are starting to fight back.

In the wake of Josiah’s death, a movement has sprung to build an in-patient rehabilitation center in Safford. The Josiah House is a nonprofit outreach that is gathering funds to build such a rehab. It was started by The River Community Church pastor David Chapman and his wife, Debbie Chapman. To help with funding or for more information visit the movement’s Facebook page here.

Jason and Maria Kouts are in favor of an in-patient rehab and said they would welcome such a facility built on city property in front of their house.

“I welcome it in front of my house,” Jason said. “I welcome it anywhere by where I live because that’s how much I want to see out community get one and thrive with it.”

Jason said he likes the imagery such a facility would present next to his house. He said patients would be able to look over at the city cemetery and see the path that is before them if they kept using drugs or they could look over the bluff and see the Gila Valley in its beauty and the life they could lead if they worked hard to remain sober.

“If a kid can come out of walking through a cemetery seeing death, walking into a rehab and then can look over this valley, that can help their mindset,” Jason said. “I want them to feel equal because coming out of it they are equal.”

The recent push for a rehabilitation center is not the first foray into getting some sort of help. Graham County Superior Court Judge Pro Tem D. Corey Sanders started the Juvenile Drug Court years ago and Graham County Superior Court Judge Michael D. Peterson started Adult Drug Court last year, which has helped several addicts make a change by offering rehab and probation instead of prison.

The Graham County Substance Abuse Coalition has long advocated assisting families with substance abuse and an offshoot subcommittee has moved forward with plans to develop a sober house living facility to help returning addicts. Such a facility would be the stepping point between an addict having a successful turn in an in-patient rehab and then returning to the Gila Valley. 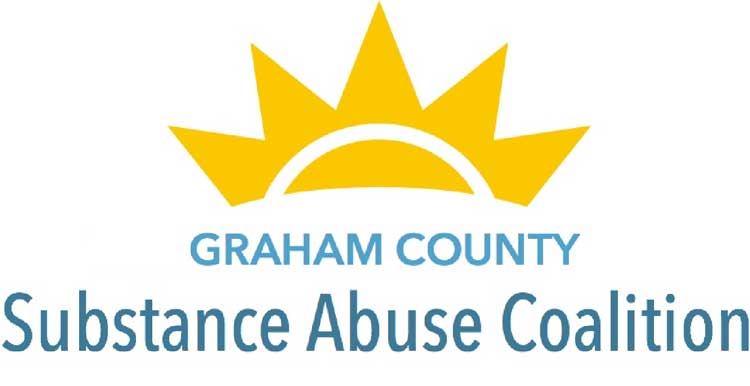 To date, the sober living house has a location near the Pepsi plant thanks to land donations by Marge Schade and Ted Prina, has passed zoning and currently is being planned as a roughly 4,000-square-foot building that would hold 12 beds. The house would only be open for male patients due to not being able to mix the sexes in the house, and patients would have to pay to stay at the house. Proponents for such a facility say that it is more affordable than a rehabilitation center to build ($800,000 versus $2 million) and operate and would still be needed even if Safford had a local rehab facility.

The process is currently searching for funding as well and is applying for grants from various sources and is also attempting to use Community Development Block Grants to help with funding. A thought has also gone out to have the towns of Pima and Thatcher and Graham County donate their upcoming CDBG funds to help create an even larger facility. The group hopes to break ground this summer and could perhaps have an opening in the first quarter of 2019.

Chris Taylor is a success story of rehabilitation. Taylor struggled with heroin addiction and conquered his demons through the help of rehab and is now a Safford City Council member and is the executive director of Desert Eagle Addiction Recovery. Taylor said while having an in-patient treatment center would be a good thing, but having a transition point such as the proposed sober living facility is essential to most addicts’ recovery after leaving a rehab facility.

“It provides that pathway point,” Taylor said. “They can put into practice the things they learned in a restrictive environment of an in-patient treatment center and they can do it with less structure and less-strict rules but still with oversight. They can also rely on other people who are going through the same things and are at varying degrees in their time of sobriety. They can rely on each other.”

Taylor said the sober living facilities that he has seen have been very successful because it serves as a missing link to addicts’ road to recovery. He also added that such a facility is easier to implement and doesn’t take as much staff, money, and resources as an in-patient rehab facility.

“Sometimes, people who have been here their whole lives and started using drugs here and got involved with the wrong group of friends, sometimes they need to go outside the Gila Valley for six months or even longer so they can take themselves out of the dysfunction they were involved in and get away so they can work on the things they need to,” Taylor said. “At some point, they’re going to want to come back because their family is here. With the sober living facility, that would help with their progress.”

That being said, Taylor said he welcomes all sources for recovery in the Gila Valley because they are indeed lacking and said the Josiah movement has the potential to bring some good things.

“I hope to help them, and the one thing I really wish would happen is to bring everyone who wants to work on this issue together so we can be more successful,” Taylor said. “I hope in the future we can join forces and help because any and all resources that come here is going to be better than what we currently have. As devastating and as difficult that situation is with Josiah Kouts, I think that if there is a silver lining it is that this issue is really being talked about in a way that hasn’t happened before. I will always support that movement and do anything I can to anyone who wants to bring resources here.”

Jason said he wants a rehab facility to open here to help the community and said his company, Kouts & Sons Construction, and other contractors and companies are willing to donate materials and labor to make it happen.

“I will build it,” Jason said.

Regardless if a rehab center opens, Jason said one thing he would like to see happen is for rehabs to also educate parents on how to help their children after they get out of rehab. While rehabs are regimented and help addicts get clean, Jason said there was no advice to parents as to how to help keep the addicts clean when they get out. He also agrees with having a sober living house to help ease them back into regular society and says he would like to volunteer to take patients from a sober living facility and teach them a trade in the construction industry.

“The thing I learned is that its all about love,” Jason said. “You have to love them and express your love to help them overcome . . . Dads have a different love than a mom – we’re supposed to be rougher and gruffer on our kids. That’s where I struggle on a daily basis . . . Just how rough I was with him (and) knowing I’ll never be able to look at him face to face and tell him I apologize. I know he forgave me, but that’s the toughest thing.”