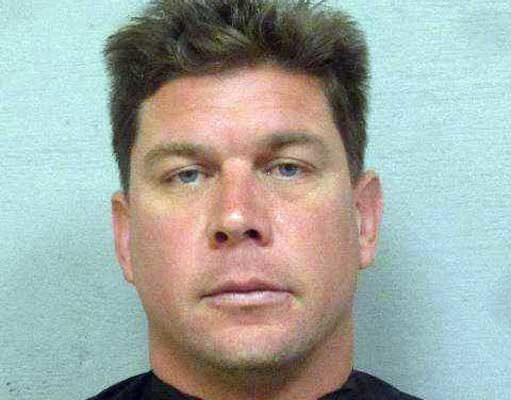 Contributed Photo/Courtesy Cochise County Sheriff’s Office: Christopher Lee Davis, 34, was booked into jail on multiple charges including attempted murder after allegedly shooting a firearm and having a standoff with police Thursday.

WILLCOX – A Willcox man has been booked into the Cochise County Jail on charges that include attempted murder after barricading himself in a residence Thursday and allegedly shooting a firearm.

Christopher Lee Davis, 34, was taken into custody shortly before noon, Thursday. Davis had holed up in a residence in Gonzales Park, located on Jessie Street in Willcox, after allegedly firing four or five shots. Davis has ongoing charges of disorderly conduct/domestic violence and threatening as well as a protection order against him with the plaintiffs being a woman and three juveniles.

The incident remains under investigation by the Willcox Police Department.