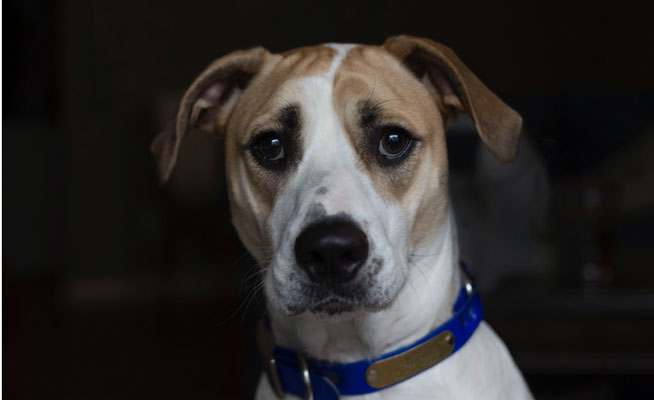 Recent studies have discovered a new system running through human bodies. This system is known as the endocannabinoid system (ECS) and it’s a complex process that regulates different functions within our body.

It was accidentally discovered in the early 1990s when scientists and researchers were looking into tetrahydrocannabinol (THC). THC is the psychoactive component found within the cannabis plant. Throughout the study, scientists identified that the cell-signaling system doesn’t only run through humans, but in our pets as well.

Animals like dogs, mice, cats, and horses also have an ECS within their bodies that help regulate homeostasis and other functions like memory, appetite, and pain reception.

But how does CBD and the endocannabinoid system within dogs correlate to each other? Let’s take a closer look.

Cannabidiol (or CBD) is a compound found within the cannabis plant. Together with THC, it is one of many other cannabinoids identified in the cannabis plant. The difference between THC and CBD is that CBD doesn’t have a psychoactive effect on the user compared to its brother and CBD can stay in your system, while THC is used for recreational and drug-like purposes. Furthermore, THC is extremely toxic to a dog.

The interesting thing about this compound is that it is naturally produced within the human and dog’s body. Knowing that a dog’s body already produces compounds like CBD, makes it a natural supplement when taken. When digested into the system it works with a variation of neurotransmitters and receivers to achieve medicinal balance.

Cannabidiol holds many different benefits when taken, that includes:

Even though studies are still resuming, it has been identified that Cannabidiol might be beneficial to the user, as mentioned above. Also, it works hand-in-hand with the endocannabinoid system found within some mammals’ bodies.

Learn more about the scientific proof and research done by the FDA here: https://www.fda.gov/consumers/consumer-updates/what-you-need-know-and-what-were-working-find-out-about-products-containing-cannabis-or-cannabis.

How does it work with the Endocannabinoid System?

There are three main components within the ECS known as enzymes, endocannabinoids, and receptors. Let’s look at each individually:

Classified as AEA (anandamide) and 2-AG (2-arachidonoylglyerol), endogenous cannabinoids (shortened to endocannabinoids) are molecules produced by the canine’s body. AEA and 2-AG are the only two cannabinoids that have been identified by scientists, but there have been speculated that there are more.

Since CBD is also a cannabinoid, it has been introduced into a pet’s diet to help regulate different functions. But especially aid the ECS in conducting its purpose in the body.

The human and pet bodies produce these cannabinoids as needed. Whenever a dog is experiencing pain or symptoms from a medical condition, it can take CBD oil supplements to help the production of cannabinoids.

Two main receptors have been identified known as CB1 and CB2. Alternatively, the two receptors are found within the peripheral and central nervous systems. Their only function is to connect with cannabinoids and act as signaling pilots to the ECS.

Once bound to different cannabinoids, the receptors will send a signal to the ECS, which will give it an indication that it should start taking action. Studies are still ongoing when it comes to actually identify to which cannabinoids which receptors bind to.

Studies have suggested, that those CB1 receptors will connect with cannabinoids and signal nerves where the pain is felt by the dog. This helps regulate and relieve pain. Studies have also suggested that CB2 receptors will send signals to the ECS indicating assistance in the immune system or wherever the body is experiencing inflammation.

Looking at the layout of the ECS within a person’s body, it is very similar to that of a dog. Since it has the same main components that have to perform certain functions to achieve homeostasis and well-being. Watch this for more information on the endocannabinoid system within dogs.

CBD as a supplement

Pet owners have started to give their beloved furry friends CBD oil as a supplement to assist their ECS. When a pooch is experiencing anxiety, inflammation, pain, or any other discomfort caused by a medical condition, then it’s a great supplement to help cope with symptoms.

Just like you would take a vitamin supplement in the mornings, you can give your dog a CBD oil supplement with their regular daily meal.

Owners can feel at ease knowing that high-quality CBD oil products are completely safe to use and introduce into your pet’s diet. If you are still skeptical, you can give it a safe test run to see how your dog reacts. 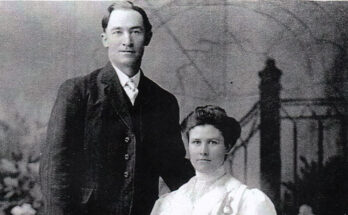 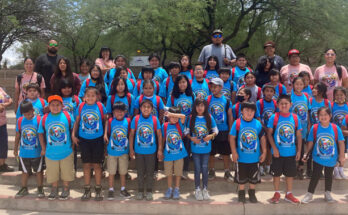