Family members are suspected in the crime

SAFFORD – Tis the season for grift?

An elderly woman at the assisted living center Haven of Safford was a victim of fraud and some family members are suspected of being behind it.

An officer was dispatched to the care center on Tuesday, Dec. 3, regarding the theft of two of the woman’s Social Security Administration checks.

Upon arrival, the officer was given a letter from the SSA that had been sent to the victim stating she had requested her direct deposit checks be changed from Chase Bank to a Green Dot Card. The victim said neither she or Chase Bank knew anything about the change.

Upon investigation, the direct deposit of the woman’s last two checks for November and December had been deposited onto a Green Dot Card for the total amount of $3,224.

The victim’s daughter-in-law advised that they believed the suspects of the crime to be other family members. The case was forwarded to detectives for further investigation. 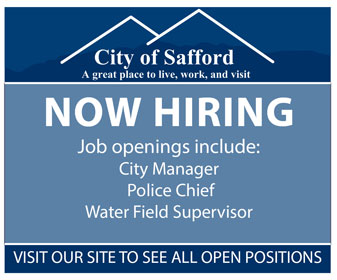 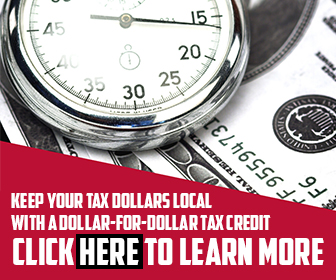 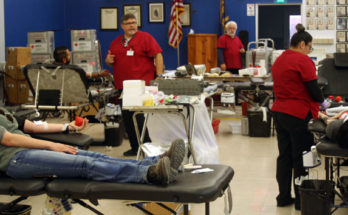 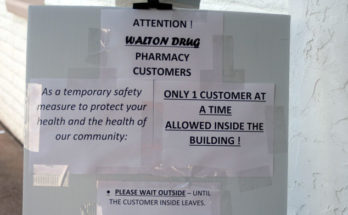