Raymundo Frasquillo Photo/Gila Herald: Senior Calvin Dunning works on getting an advantage on his Saint Johns’ opponent during a Dec. 10 home dual meet. He has pinned all four opponents faced in two meets.

THATCHER – Morenci will be heading to its third duals competition of the season, the Thatcher Multi meet Dec. 11. Thus far, the Wildcats have been able to field a full team or an entrant in each of the 14 weight classes.

Trailing 35-36 with one match remaining, the 5-0 Wildcats slipped past Saint Johns 39-36 on the final bout Tuesday, Dec. 10. Sophomore 152-pounder Cody Torres (5-0, 1 pin) posted a 10-2 major decision to vault the Wildcats over the Redskins. He led 2-1 after the first period but went ahead to stay on a 6-1 second period, scoring an escape, takedown, and near fall.

Morenci earned 21 points by winning four of 11 head-to-head bouts, two by pins, one by technical fall (15 or more points), and one by a major decision. The losses were five by pin and two by decision (seven or fewer points). The Wildcats were also awarded 18 points on three forfeit wins.

Seventh-year Morenci head Coach Casey Woodall will down-play the win and say it is all preparation for the state qualifying meet later in the season. There is a great deal of work to be done until then. A set line-up is not in place yet. Individuals are in the process of gaining experience and earning a starting berth.

Twenty different Wildcats were listed in the official score sheets, with several leaving unscathed in 30 of 35 head-to-head bouts. The wins were by 25 pins, two technical falls, two major decisions, and a decision while the losses were by three pins, a technical fall, and a disqualification. Morenci received 21 forfeits wins.

Seven Wildcats posted 4-0 records, Hudman on three pins and a 14-5 major decision; Ortega on two pins, a 4-1 decision plus a forfeit; Bray on a pin, an 18-3 technical fall plus two forfeits; Roybal, Fernandez, and Enriquez each on two pins plus two forfeits; and Torres on a pin plus three forfeits. 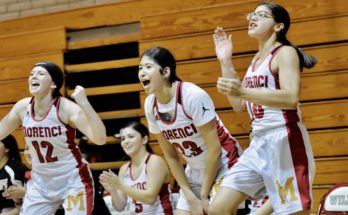 Morenci girls bound for No. 11 Pima on Tuesday, and No. 4. Phoenix Country Day on Friday 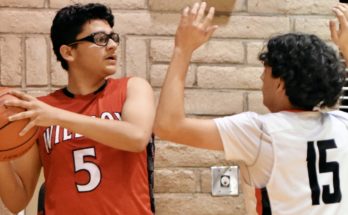 Morenci boys travel to No. 5 Pima on Tuesday, and No. 4 Phoenix Country Day on Friday 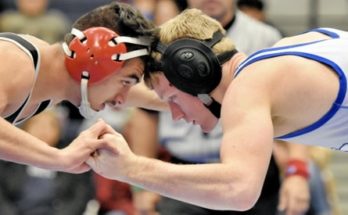