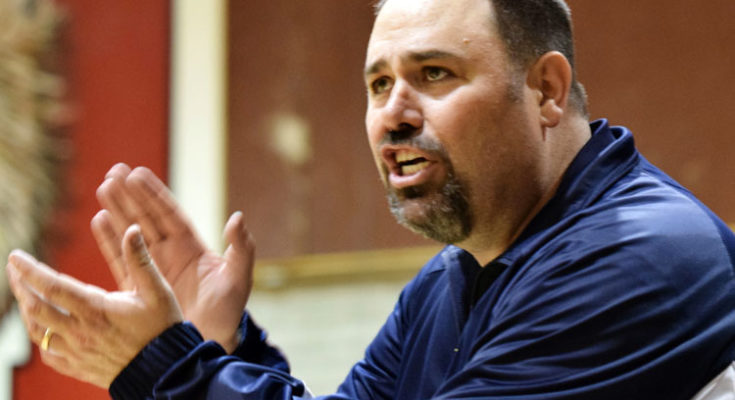 PRESCOTT – First, the Arizona Interscholastic Association said the 1A and 2A state tournament games would go on as scheduled despite a severe winter weather warning and emergency declarations. Then, after most schools, parents, and fans made the dangerous trek to Prescott, the AIA postponed the games due to the weather. Now, the games have been rescheduled with some taking place in Prescott and others elsewhere.

Here is how it breaks down for local teams.

No. 11 Pima will play No. 3 Alchesay at the Findlay Toyota Center in Prescott Valley on Friday night at 6 p.m. The winner will move on to the championship game to be played Saturday at 6 p.m. at Highland High School at 4301 E. Guadalupe Rd. in Gilbert.

No. 4 Thatcher will play No. 1 Scottsdale Christian on Friday at 3 p.m. at Greenway High School at 3930 W. Greenway Rd. in Phoenix. Both teams were still in the Phoenix area and had not yet attempted to travel to Prescott. The winner will advance to Saturday’s championship game in Gilbert.

In 1A action, No. 3 Fort Thomas will play No. 2 Tucson The Gregory School at Findlay Toyota Center in Prescott Valley on Saturday at 1:30 p.m. The championship game will then be played that night at 6 p.m. at the same venue.

This is the statement from the AIA.

“Based on conference calls held with the Executive Board, staff and the 1A and 2A Conference schools, it was decided the tournaments will be held this weekend with some modifications. As teams and spectators have taken extraordinary efforts to be present in Prescott, the schools in the tournament asked that we play as many games in Prescott as possible.

People have also indicated that, with the roads clearing, they felt safe to travel. As a member association, we listen to our members and work towards the benefit of each member school. We were able to keep all 1A games and all but one 2A semifinal in Prescott Valley.

The following schedule has been approved to complete the basketball tournaments. It was agreed upon by the schools, and we thank them for working with us to make this happen through these difficult circumstances.

Highland and Greenway High Schools have graciously offered to host the remaining contests that could not be played at the Prescott venue.”