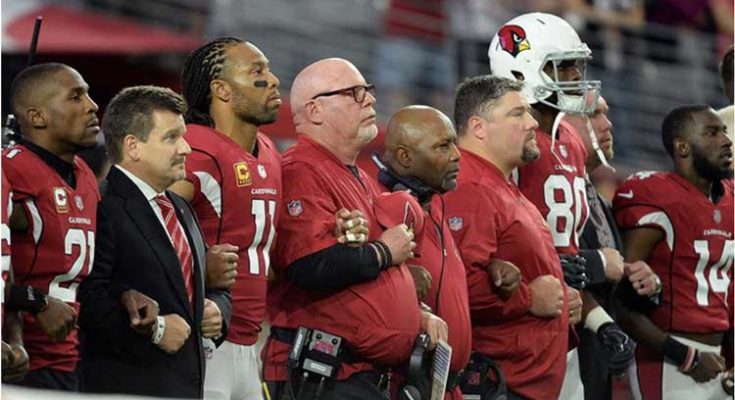 Photo By Jennifer Stewart/Courtesy Cronkite News: Cardinals President Michael Bidwill (in black suit) supports the NFL’s new policy on player conduct during the National Anthem. If players are on the field, they must stand during the anthem or be fined; however, players may remain in the locker room during the anthem.

League owners Wednesday approved new standards that allow players to stay in the locker room while the anthem is played before games, but if they’re on the field they must “stand and show respect for the flag and the anthem” or be fined, commissioner Roger Goodell said in a statement.

At a news conference, Cardinals President Michael Bidwill said the decision was a compromise.

“We needed to do something and we wanted to respect all the parties around the issue, and we want our players to stand,” he said. “The rule needed to be adjusted. I think it was a good, common sense result that was a result of a lot of compromise.”

Not all players agreed.

“If you want to use your right to freedom of speech and take a knee, you’re going to get fined. So it’s not really a compromise,” Arizona Cardinals safety Antoine Bethea told the Associated Press.

Kneeling during the playing of “The Star-Spangled Banner” became a contentious topic in 2016, when quarterback Colin Kaepernick, then with the San Francisco 49ers and currently out of the league, sat and later knelt to protest police violence and other injustices against black Americans.

The issue became more politicized when President Donald Trump turned to Twitter during the 2017 season to ridicule the league’s declining ratings and criticize any player who knelt during the anthem.

If a player wants the privilege of making millions of dollars in the NFL,or other leagues, he or she should not be allowed to disrespect….

…our Great American Flag (or Country) and should stand for the National Anthem. If not, YOU’RE FIRED. Find something else to do!

“We just assumed that all players are patriotic and that everyone would stand for the flag,” said Jeremy Staat, a former Arizona State and Pittsburgh Steelers defensive end. “As a United States Marine and Iraq War veteran, I’m honored that people have the rights to do these things, but as an American, it pisses me off that this is where we’re at now.”

Staat supports the players’ right to decide whether to kneel or stand during the anthem but said he considers kneeling to be “basically a submissive state. Technically, you could say that it’s actually more respectful to kneel for the flag and the national anthem than it is to stand.”

The league, worried about backlash and revenue loss, felt the issue needed a swift resolution, but many players don’t think the option to remain in the locker room is viable.

DeMaurice Smith, the executive director of the NFL Players Association, wrote on Twitter that “management has chosen to squash the same freedom of speech that protects someone who wants to salute the flag in an effort to prevent someone who does not wish to do so.”

The association also released a statement dismissive of the new policy.

Contrary to what many believe, the NFL preventing players from kneeling is not a violation of First Amendment rights, ASU law professor James Weinstein said.

“The NFL is not the government,” said Weinstein, who specializes in free speech issues at the Sandra Day O’Connor College of Law. “The First Amendment only applies to the federal government (restricting speech), not private entities such as the NFL.”

Although the league will not punish anyone for remaining in the locker room during the anthem, it will issue fines for violating the new policy.

Teams would make the decision on how to manage the fines. New York Jets chairman Christopher Johnson told Newsday’s Bob Glauber that he will pay the fines of any of his players kneeling out of his own pocket.

“My perspective is, as the commissioner said, putting focus back on the game, making sure our personnel stand on the field and honor the flag, the anthem and the moment,” Bidwill said. “It’s a league-wide policy that clubs, on a club-by-club basis, will be able to enforce with workplace rules.” 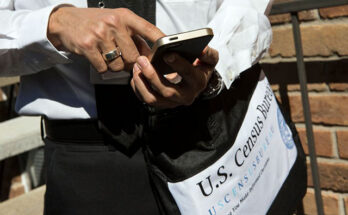 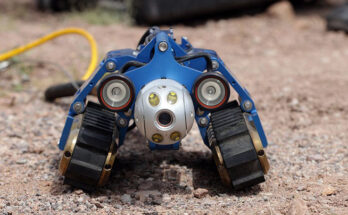 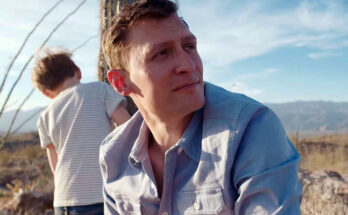