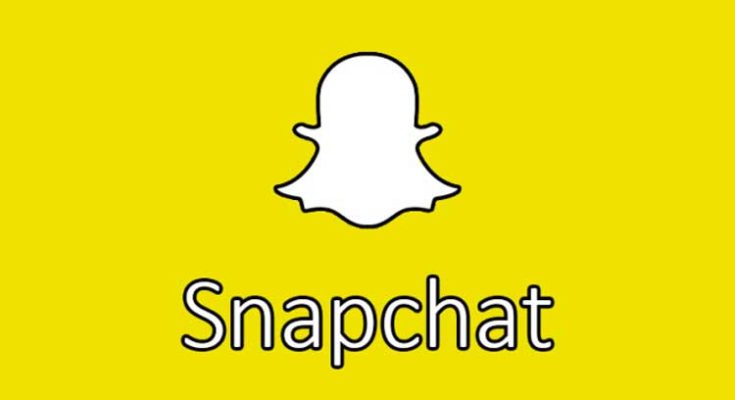 A man’s rejection from a woman on SnapChat allegedly led him to send her images of child pornography.

SAFFORD – Looking for love online and finding rejection allegedly caused a Safford man to share child pornography. That act, in turn, was initially reported online as well, and eventually led to his arrest and jailing.

Kyle Matthew Harvey, 23, has been charged with nine counts of sexual exploitation of a minor regarding nine images he sent over the SnapChat application to a potential suitor who spurned his advances.

According to police documents, Harvey had separated from his wife and signed on to an online dating service called “PlentyOfFish” (POP), which boasts more than 100,000,000 registered users. Apparently, Harvey put his POP account on SnapChat and befriended a woman in Tucson.

However, after sending the woman a picture of his face and his genitals, the woman spurned his advances. Harvey responded to the rejection by sending nine images of various young girls engaged in sexual acts with what appeared to be the same man and claimed to be the man. Later it would be learned that Harvey was not the man in the photographs.

In response, the woman took messages from Harvey and at least one of his pictures – with the children blacked out – and posted it on a local Facebook site called “Gila Valley Moms” in February with a warning about Harvey. The woman also sent some of the pictures to five of Harvey’s family members, including his wife, and informed the National Crimes Against Children hotline.

Local police officers in Safford were immediately notified of the post on the Gila Valley Moms Facebook page and at first, believed it to likely be a scam due to similar scams going on at the time and because local law enforcement hadn’t been contacted by the woman as she stated in her post. The more they learned about Harvey, however, and his actions and history, the more they realized they believe he had indeed sent the pictures.

During their investigation, authorities learned Harvey had been molested by a cousin – possibly repeatedly – between the ages of 4 and 10 when he lived in Jasper, Texas. Harvey then went on to have sexual issues in his teen years, when he got in trouble for stealing his mother’s bank card and using it to download pornography, including an image of a child being molested. Harvey received treatment and went through juvenile court in Arkansas but then got into more trouble due to his propensity to openly masturbate and was charged with exposing himself to his then 8- or 9-year-old sister, according to police reports. Harvey’s mother claims Harvey is autistic and his behavior is caused, in part, because of his affliction with Asperger syndrome, which is a previously separate subtype of autism. The disorder is characterized by having difficulties in social interaction and nonverbal communication, along with restricted and repetitive patterns of behavior.

While being interviewed by police, Harvey allegedly admitted to contacting the woman but said he blocked her after it didn’t go anywhere and he returned to be with his wife. He also talked about performing a factory reset on his phone and then throwing it against a wall to break it when the Tucson woman’s post was brought to his attention. Both his old cell phone and a new phone, along with cell phones from his wife and the Tucson woman were confiscated by police and searched. A search warrant was also served to SnapChat to preserve the conversation between Harvey and the Tucson woman and any pictures that were sent. Investigators also chastised the Tucson woman for sharing the media via social applications and kept her cell phone because she had sent the images to Harvey’s family members as well.

After learning the Tucson woman had saved the messages he allegedly sent, Harvey admitted to investigators that he had indeed sent the images of child pornography to the woman because she had rejected him, according to a police report. The investigating officer reported Harvey confessed spontaneously without coercion even after they informed him he was not under arrest at the time and was free to leave. A short while later, he would leave the police department.

After months of investigation and review by the Graham County Attorney’s Office, an arrest warrant was issued for Harvey in May. On May 16, Harvey’s mother brought him to the Safford Police Department and he was arrested on his warrant and booked into the Graham County Adult Detention Facility.

Harvey waived his right to a preliminary hearing and his case was bound over to Graham County Superior Court on Wednesday.