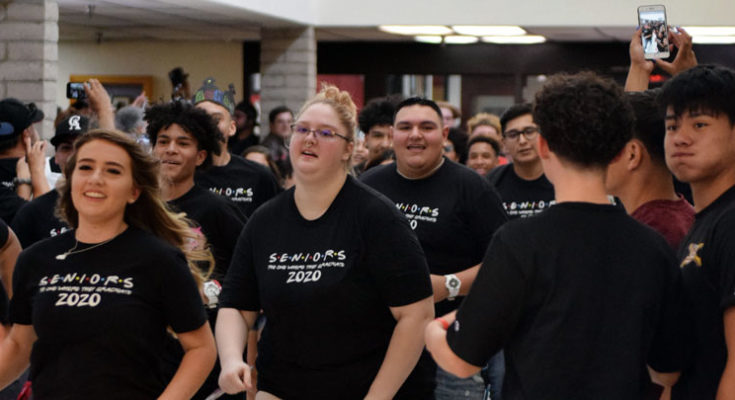 Seven weeks of the first nine-week grading period remain after Friday. The countdown of 180 instruction days ends months from now. Commencement exercises are on May 22.

Greeted by administrators, a total of 330 students came through the high school doors on the first day of school. Fairbanks had 453 students for grades 5-8, Metcalfe 618 for grades K-4, and Early Learning 108 for a district enrollment of 1,509 on day one. The official count will be made later in the year.

Members of the Class of 2020 followed a senior tradition by running through the halls, signifying the start of their fourth and final high school year, before entering their first-hour classrooms. Underclassmen, teachers, administrators, and parents were on hand to witness the time-honored tradition.

Classroom rules and expectations were reviewed by teachers, who number 29 with two of them not having classrooms in the building.

A two-hour open house and ice cream social was held Aug. 6, with parents meeting their students’ instructors and enjoying a variety of ice cream flavors.

School districts for Safford, Thatcher, and Pima also have started classes as well. 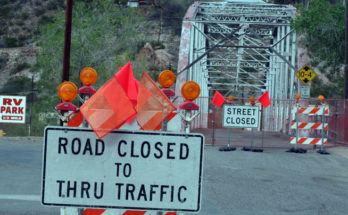