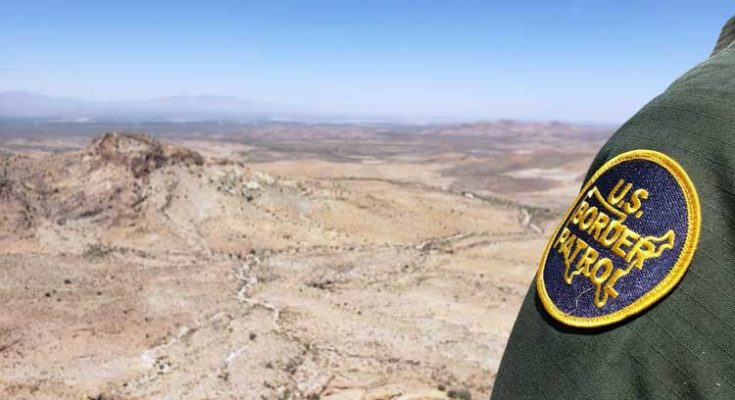 On July 31, an 18-year-old man attempted to enter the U.S. as a pedestrian when a CBP narcotics detection canine alerted to an odor it was trained to detect. Officers located two packages of fentanyl pills taped to his thighs.

On August 1, officers referred a 34-year-old woman for additional inspection as she attempted to enter the U.S. from Mexico in her Chrysler. Following an alert by a CBP narcotics detection canine to an odor it was trained to detect, officers located approximately 27 pounds of methamphetamine, valued at almost $81,000 wholesale, within the rear seats.

On August 2, a 42-year-old woman and her 44-year old male passenger attempted to re-enter the United States in a Dodge sedan when a CBP narcotics detection canine alerted to an odor it was trained to detect, leading officers to more than 51 pounds of methamphetamine, valued at $153,780 wholesale; and nearly seven pounds of heroin worth $162,250 wholesale in the vehicle’s rocker panels.

On Sunday, a 29-year-old woman attempting to enter the U.S. as a pedestrian was found to have an outstanding warrant for contempt of court. During an inspection, CBP officers discovered nearly 60 grams of methamphetamine in her pants pocket.

The drugs and vehicles in these cases were seized by CBP officers. The subjects were arrested and turned over to U.S. Immigration and Customs Enforcement’s Homeland Security Investigations.

Federal law allows officers to charge individuals by a complaint, a method that allows the filing of charges for criminal activity without inferring guilt. An individual is presumed innocent unless and until competent evidence is presented to a jury that establishes guilt beyond a reasonable doubt.

CBP’s Office of Field Operations is the primary organization within Homeland Security tasked with an anti-terrorism mission at our nation’s ports. CBP officers screen all people, vehicles, and goods entering the United States while facilitating the flow of legitimate trade and travel. Their mission also includes carrying out border-related duties, including narcotics interdiction, enforcing immigration and trade laws, and protecting the nation’s food supply and agriculture industry from pests and diseases.