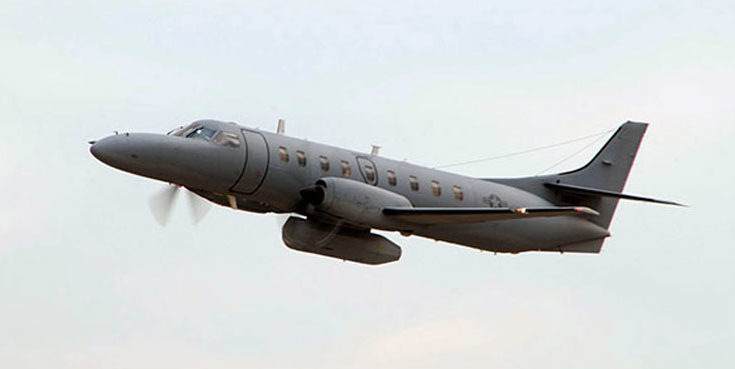 National Guard personnel operating the fixed-wing surveillance aircraft equipped with an array of sensors and cameras are credited with improved ability to identify illegal activity in Tucson Sector’s west desert this month along the U.S./Mexico border.

The airframe will be utilized in addition to the UH-72 Lakota and UH-60 Blackhawk helicopters currently employed in this operation.

U.S. Customs and Border Protection has a decades-long relationship working with the Department of Defense. The National Guard supports CBP with aerial detection, repairing border infrastructure and logistical support so that CBP resources can focus on enforcing immigration laws.