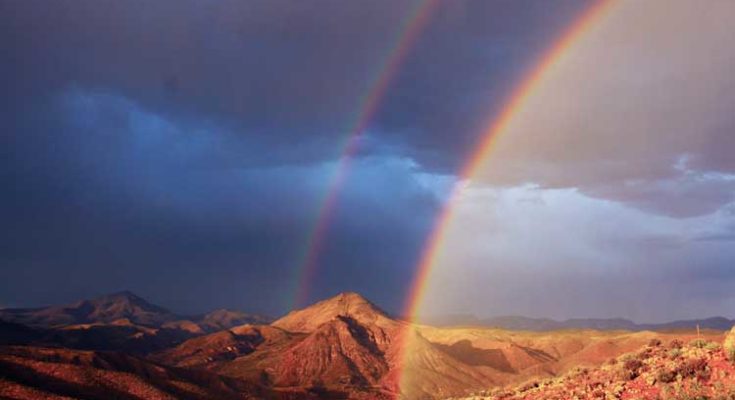 It is the early 1960s. The location is the high-altitude San Luis Valley that straddles the Colorado-New Mexico border and it is the dead of winter.

It is the small hours of the morning. Quiet reigns. There is frost on the edges of the kitchen window. It frames the bluish-white landscape revealed by a bright full moon. A sagebrush – chamiso -is draped with snow, resembling a dwarf covered and made immobile.

Everyone in the house is asleep except for the boy who left his soft, warm bed for a drink of water. No one in the house snores so the quiet is perfect. The floor does not creak because it is solid cement covered with ice-cold linoleum.

Absent is the howling wind and blowing snow that made yesterday miserable. However, with that bone-deep cold came a reward, that of coming indoors, peeling off gloves, hat, sweater and coat and standing by the wood-burning stove. The heat it radiated was fueled by piñon wood, whose aroma is unlike any other fuelwood.

Certain things are believed to evoke an instinctual or hereditary memory. For those with roots in northern New Mexico and southernmost Colorado, the smell of piñon nuts roasting or piñon wood burning are triggers.

The water the boy drinks is delicious. It comes from their well and is pumped by hand. The water does, in fact, have a taste that is so refreshing and so good one that cannot be adequately described in words. The water is in a bucket on a kitchen counter and not in the refrigerator. There is no need for it to be. The temperature in the house drops to the low 40s or high 30s, making it as low or lower than the inside of the refrigerator.

His house slippers are thin and the cold from the floor soon starts penetrating to his feet, but he does not feel it. He is entranced by what he sees on the other side of the window. There are tracks barely visible in the snow. There is only one pair, made either by a stray dog or a coyote. The impressions head toward the kitchen door. Perhaps the aroma of last night’s supper lingers there.

Supper was red chile with potatoes and mutton. Or was it pork or maybe beef? His mind is sleep-addled and the details of the meal are difficult to remember other than it was hot, delicious and there was plenty of it.

Suddenly there is a noise. It takes the boy a few moments to realize the wind has begun blowing again. Where there were absolute stillness and quiet, suddenly there are swirls of snow crystals dancing about. Some of them are carried toward the window. Like the snow that only moments before lay undisturbed, the crystals are blue-white.

There are no clouds in the sky so the moon’s light is not diminished. Were the boy familiar with the art of ballet he might compare the shapes of blowing snow with ballerinas that rise and fall on this wonderland’s stage.

His drooping head snaps back and his eyes are again fully open as he emerges from this reverie of white and moonlight. He finally begins feeling the cold penetrating his feet.

The boy sips the remainder of the water in his cup, yawns, and shuffles back to the bed that will envelop him with warmth and security.

He has no way of knowing that these moments will be revisited in dreams and waking thoughts a half-century later. The world will have changed in ways that he cannot imagine, but that will never cause this particular memory of peace and beauty to fade.