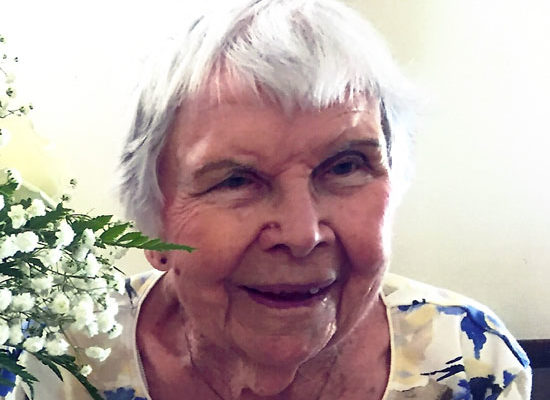 Nellie Ruth Koen was born Jan. 6, 1921, in Mills County, Texas to Mary “Molly” Altha Carver-Koen of Comanche, Texas and Justin Milton Koen of Johnson, Arkansas. She had one brother and two sisters. Her eldest sibling was Mae Koen Read; her elder brother was Clarence Albert Koen, and her younger sister was Mellie Almeta (Meta) Koen. She grew up on a farm in Goldthwaite, where she had cousins her age who she played with who lived nearby.

On Aug. 5, 1940, she married Earl Nowell in Mills County. For a time, they lived with her father-in-law George William Nowell in Mills County, Texas before moving into their own home. Her son, Melborn Ray Nowell, was born July 8, 1941, in Goldthwaite, Texas, and her daughter, Willie Earline Nowell-Killian, on March 6, 1943. Her daughter, Sharon Kay Nowell, was born March 12, 1945, in Comanche, Texas, but only lived three hours. Ruth and Earl moved to Morenci in 1946 because there were jobs at the Phelps-Dodge mine. While in Morenci, her daughter, Mickey Carlita Nowell-White, was born Feb. 20, 1947. She was a loyal mother and wife who loved her family fiercely. She lived to know her 10 grandchildren, 13 great-grandchildren, and 12 great-great-grandchildren. 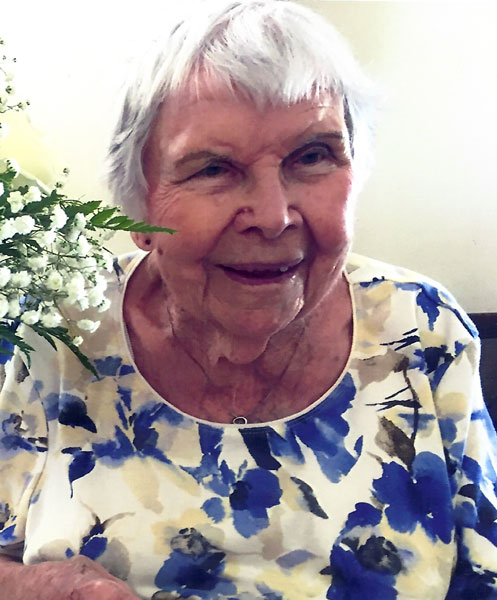 Her husband Earl passed away Dec. 28, 1993. She lived alone until she became re-acquainted with and eventually married Lowell Hively. After his death in 2011, Earline invited her to move back into the home that Ruth and Earl built when their kids were young. Ruth lived there until her passing.

Ruth was a dedicated Christian who loved Jesus with all her heart. She spent much of her time working at the church and eventually teaching at the school her church opened.

A viewing will be held Thursday, Oct. 4, from 5 – 7 p.m. at the McDougal’s Caldwell Funeral Chapel and again Friday morning, October 5 at 9 a.m. at the Church of Safford with the funeral services to follow at 10 a.m. with Pastor Dale Clonts officiating.  Interment will be in the Safford Cemetery following services.