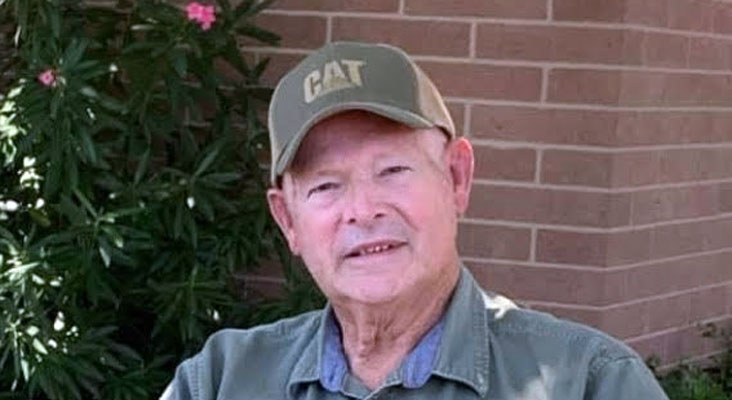 Ernest LeRoy Dillman passed away June 29, 2021, in Thatcher following a lengthy battle with cancer. Ernest was born May 4, 1955, in Douglas, Arizona to Howard Ernest Dillman and Martha Evelyn Gifford.

Growing up, Ernest attended school in Willcox, Bonita, and Safford, graduating from Safford High School in 1973. He also attended Eastern Arizona College. On May 24, 1974, Ernest married his high school sweetheart and love of his life, Nancy Catherine Whitmire, in Bonita, Arizona.  They had three sons, David, Daniel, and Kevin.

For the last 30 years, Ernest was employed at the mine in Morenci.  He started with Phelps Dodge Corporation as a heavy-duty mechanic and then moved up to the position of Maintenance Planner with Freeport–McMoRan.  Ernest retired in October 2020 after reaching his goal of 30 years of dedicated service.

Ernest enjoyed several interests including hunting, fishing, mechanics, guns, reloading, and science fiction movies.  He was well known for his witty sense of humor, being able to cheer people up and always being positive and remaining calm, no matter what the situation.  He has been described as honest, upright, kind, strong-willed, and a man of integrity.

Ernest was preceded in death by his parents, Howard and Martha.

Services for Ernest will be held at 2 p.m., on Saturday, July 10, at McDougal’s Caldwell Funeral Chapel located at 112 East Main St. in Safford, Arizona.

Arrangements are being cared for by McDougal’s Caldwell Funeral Chapel