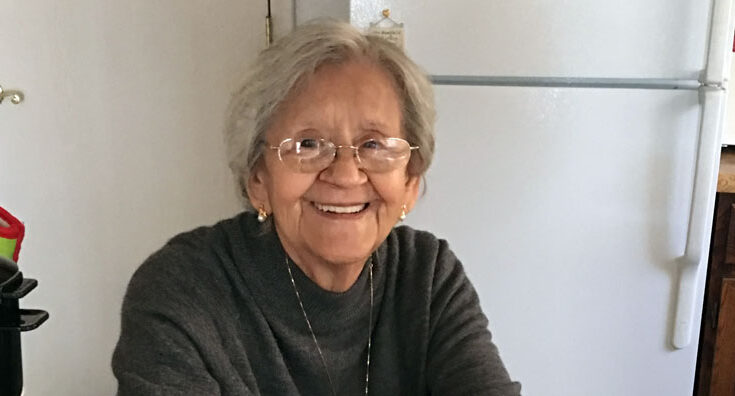 Elisa had six siblings; Alfonso, Mary, Julia, Concepcion, Sara, and Angel. Elisa graduated from Morenci High School in 1950. Shortly after graduation, she met Rudy Rodriguez and they were married on April 21, 1951. They eventually fulfilled their dream of having children when they adopted two sons, Gerry and Chris, in the 1960s. They were married for 35 years until the passing of Rudy in 1986.

Shortly after graduation, she began her career in the medical field working as a nurse’s aide at the old Morenci Hospital. Later in the mid-70s, she attended nursing school at Eastern Arizona College but was unable to complete her degree due to the closing of the nursing program. She worked for several years in the 70s and early 80s at the Holy Cross Catholic Church in Morenci as the housekeeper for the priests. In 1982, the family relocated to Safford upon Rudy’s retirement. There, she worked as a nurse’s aide at the Safford Nursing Home for four years.

In 1986 at age 55, after the passing of Rudy, Elisa moved to Tempe, Arizona, to complete her dream of becoming a registered nurse. She achieved that goal and graduated as a registered nurse in 1990. She was then hired at Maricopa County Medical Center and worked there for many years, eventually becoming a charge nurse. She retired in 1999 at age 68.

Throughout her life, she was extremely devoted to God and the Catholic Church. After retirement, she became a Lay Carmelite in 2002. As a Lay Carmelite, she committed herself to a life of daily prayer and sacrifice. She was a breast cancer survivor for 15 years after being diagnosed in 2006. Elisa resided in Gilbert, Arizona, for 30 years and was a member of Saint Anne’s Catholic Church. Elisa will always be remembered as a very kind, loving, and generous woman and was known to pray daily for many many people in need. She is survived by her sons, Gerry (Marguerite), and Chris (Melanie); four grandchildren, Rudy, Tristan, Timothy, and Sophia; her brother, Alfonso Zepeda; her sister, Sara Solorio; numerous nieces and nephews, and many good friends.

Services are as follows: 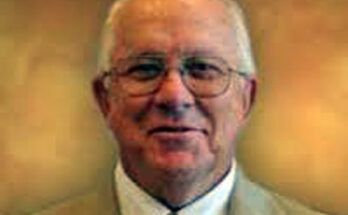