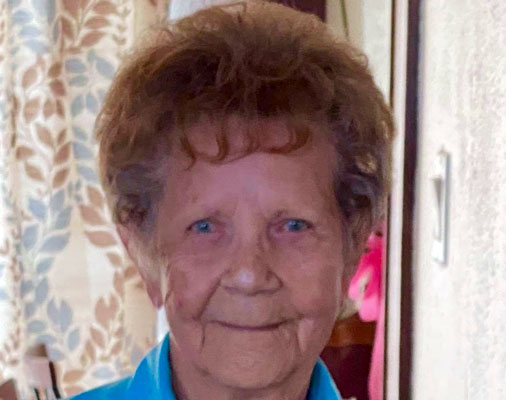 Long time Safford resident Betty Jean Kelley Bingham passed away peacefully during the early morning April 29, 2021, at the age of 90.

She was born July 17, 1930, to Lorene and Harmon Kelley in Ada, Oklahoma.  She lived most of her childhood in Bromide Oklahoma, a little mineral springs resort town.

Her family moved to Morenci, Arizona, when she was 13 as her father found work at the Phelps Dodge copper mines.  There she met and married Bobby Ray Merrell and had four children, Clint, Charlotte, Janice, and Kalin.

Betty and Bob moved their family to Bisbee, Arizona, where Bob worked as a geologist for the copper mines.  Their marriage was dissolved after six years but they remained friends throughout their lives for their children.

In 1954, Betty moved with her children to Safford, Arizona, where she met and married Robert Jay Bingham.  They soon purchased a house on 12th Street, where she was able to live, raise her children and peacefully pass away.

Betty was a hard-working mom and happily retired from Thrifee Supermarket in 1992.  She then selflessly cared for her elderly mother and her son, Clint.  She lost her life partner Robert in 2010 and then her son in 2011.

Betty is survived by her sister, Helen Joyner, of Tulsa, Oklahoma; her three daughters, Charlotte May, of Washington, Kalin ( Wendell) Goad, of Colorado, and Janice Knight, of California, along with 15 grandchildren, 22 great-grandchildren, and 11 great-great-grandchildren, many nieces and nephews, and, lastly, many great friends.

Betty wished not to have a formal viewing, services will be in the form of a memorial at a later date. 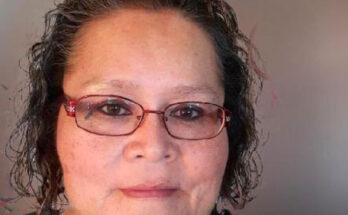 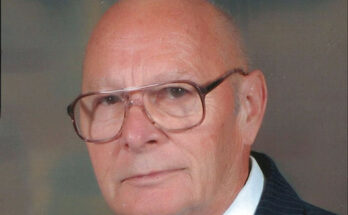 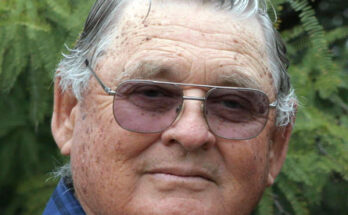