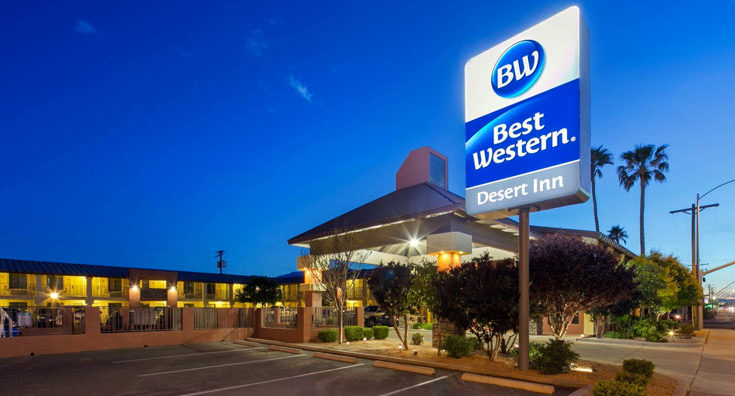 SAFFORD – An intoxicated man was arrested Tuesday, Dec. 18, after accidentally firing a shot through his hotel room and into the adjacent unit.

Seth Knight, 36, was booked into the Graham County Adult Detention Facility on a warrant related to a DUI case from 2007.

Officers were dispatched to the Best Western Desert Inn at 1391 W. Thatcher Blvd. at about 8:37 a.m. after a man reported a shooting incident that occurred the previous night.

The hotel guest said he was in his room at about 11:30 p.m. when he heard a loud noise from the next room over and then something went through his wall. The officer saw what he believed to be a bullet hole through the wall, which rose a couple feet into the bathroom area and apparently lodged in the celling above the shower.

After initially not opening his door, Knight stepped outside of his hotel room and told the officers’ his version of events.

Knight’s girlfriend corroborated the story and said when they returned to the room Knight was severely intoxicated and had his Frontier .357 Magnum on his belt. At some point, the belt fell off and the contents hit the ground.

When asked why they hadn’t informed the police or checked to see if anyone had been injured, the woman advised their lack of follow up was because they were frightened of the consequences.

Knight was then booked into the jail on his warrant and was advised charges of unlawful discharge of a firearm and criminal damage would be forwarded to prosecutors.