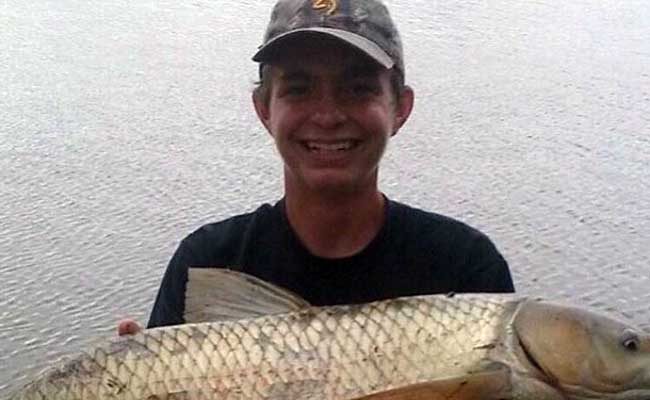 Carsen Brown, 15, was killed Monday afternoon in a UTV crash during a fishing excursion.

GRAHAM COUNTY – A 15-year-old boy was pronounced deceased at the scene Monday afternoon, after the Polaris UTV he was riding in crashed.

According to a Graham County Sheriff’s Office news release, deputies were dispatched at about 4:49 p.m. to the area of Bigler Avenue, south of the Gila River and north of Norton Road in Central regarding a UTV crash.

Authorities and medical personnel located the crash site in a riverbed at the end of a farm access road north of Norton Road and west of Bigler Avenue.

According to the release, two juvenile males, ages 14 and 15, had gone to the area to fish. The Polaris was in a sandy, rocky area of the riverbed to the east of the trail road when it crashed, pinning the passenger, Carsen Brown. Neither the driver or Brown were wearing seatbelts at the time of the crash. Brown was pronounced deceased at the scene.

The driver called 911 for help and was transported to Mt. Graham Regional Medical Center, where he was treated and released. The juveniles’ parents were notified of the incident and responded to the scene.

A gofundme campaign to help the family has been set up here.