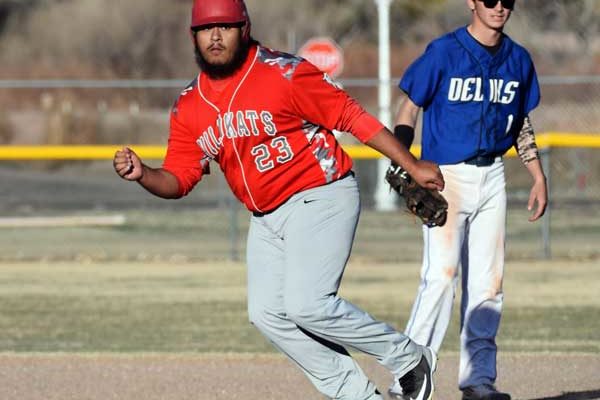 DUNCAN – An 8-run fifth-inning gift proved to be not enough as the Duncan Wildkats fell 12-11 to Elfrida Valley Union in the season home opener Feb. 23.

“We had five returning players and didn’t get down after making errors,” Duncan head coach Eric Bejarano surmised. “I was pleased with what we did.”

Trailing 11-2 in the bottom of the fifth, 13 Wildkats stepped to the plate, and the Blue Devils changed pitchers twice before the inning ended.

Duncan was patient enough to wait for a good pitch as eight had a full count before exiting the batters’ box, drawing seven walks, reaching first base on a throwing error with one out, and receiving another two walks before the third out was recorded. Three runs were driven in by walks, three scored on passed balls, and two on the throwing error.

The visitors singled on in the sixth and a throwing error on the ensuing batter scored run number 12. A stolen base attempt was thwarted for the first out, a strikeout got the second out, a fielding error got another runner on and a single deep into the outfield prompted him to try for third base, but was thrown out by the centerfielder for the third out.

Another Valley Union pitching change came after three consecutive walks loaded the bases in the bottom of the sixth. A groundout accounted for Duncan’s run number 11 before a third strike was watched into the catcher’s glove to end the game.

The Blue Devils sent 10 to the plate and led 6-0 following their initial at-bat, added one in the second, and two in both the fourth and fifth while the Wildkats got two in the fourth prior to their big inning. 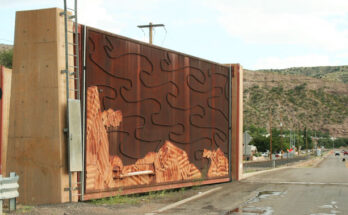 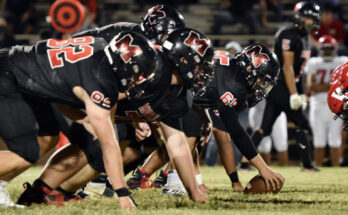 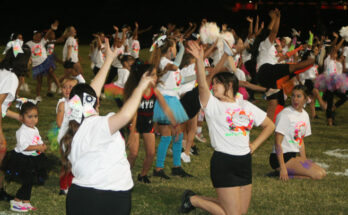