CLIFTON – A Clifton man is facing a possible prison term after allegedly admitting to having a sexual relationship with a 14-year-old girl.

Erik Bryan Rios, 23, has been charged by the Greenlee County Attorney’s Office with three counts of sexual conduct with a minor under the age of 15.

The situation was initially brought to the attention of authorities after the victim’s parents caught her sneaking out of the house and she reportedly admitted to the relationship after being interrogated by her father.

Investigators performed their due diligence in attempting to get evidence to back up the claim and located a locked folder in a Snapchat application on the victim’s phone. The victim gave the password to the police, who then discovered pics and a video.

The Snapchat video shows the victim and Rios in bed at a hotel in Thatcher in October 2020 in which Rios shows off hickeys on his chest while cuddling with the victim. The victim is shown clothed only in a bra and Rios is shirtless while a sheet covers their lower bodies.

When questioned about the video, the victim advised that she and Rios went to the hotel a few times and that they engaged in sexual intercourse there. She said the other times they were sexually active all occurred in Rios’ bedroom at a residence in Clifton.

In an interview with Clifton Police Chief Omar Negrete, Rios allegedly denied having any relationship with the victim and said he only knew her because she was friends with his cousin.

Upon his arrest, Rios allegedly told the investigators, “I never had sex with her.” However, when asked if he wanted an attorney present before answering questions he allegedly replied, “It’s hard to rat yourself out when you know you messed up.”

Rios then allegedly admitted to the relationship and said they had sex a few times at the hotel in Thatcher and a few times at his residence in Clifton and that he had lied to Chief Negrete.

Rios allegedly said that no matter how this all comes out he will look like a terrible person and that he “(expletive deleted) up,” and “broke the law.”

The investigator informed Rios that he would face charges for the incidents that occurred in Clifton and that he would forward his report to the Thatcher Police and that he may face additional charges in Graham County for his actions there.

Rios last appeared in court on July 19 for a status conference. The case is being adjudicated in Greenlee County Superior Court. No charges against Rios have yet to be filed in Graham County. 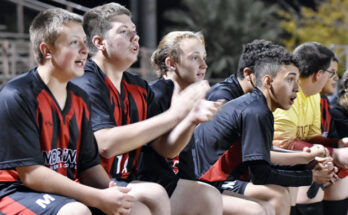 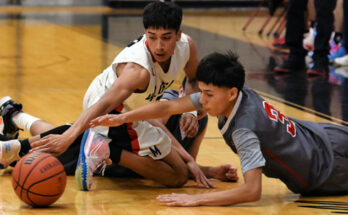 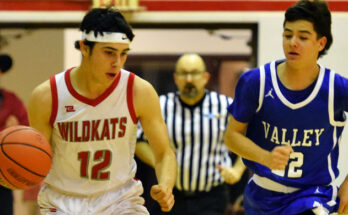