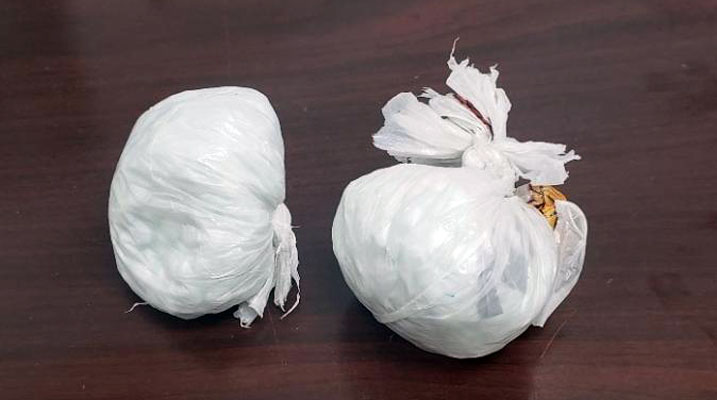 Yuma Sector agents received information from Homeland Security Investigations (HSI) regarding the possible involvement of a shuttle van and a Jeep Cherokee in narcotics smuggling. At approximately 10:30 p.m., both vehicles arrived at the checkpoint. The vehicles were referred to the secondary inspection area for further investigation. Agents conducted a pat-down search of the occupants and discovered that a male passenger of the shuttle van was a body carrier concealing the tablets of OxyContin under his clothes. The estimated street value of the narcotics is nearly $12,000.

The 20-year-old male U.S. citizen was charged with controlled substance violations. The pills were seized and the case was turned over to HSI.

OxyContin, a medication containing oxycodone, is a strong opioid that is prescribed for severe pain when other forms of treatment fail to manage the pain. The side effects of oxycodone abuse range from mildly uncomfortable to potentially deadly. Individuals addicted to oxycodone abuse the drug in various ways.