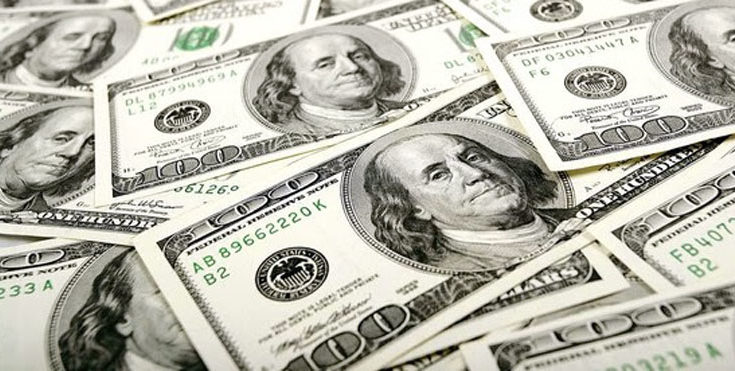 GRAHAM COUNTY – In an all-too-common theme, an elderly woman was a victim of an online scam that ended up costing her $24,500.

According to a Graham County Sheriff’s Office report, the victim said she initially received an e-mail stating it was from McAfee and that her computer security was on auto payment for renewal at $499 for three years of service. The email also advised of a phone number to call if the customer had any questions or complaints.

The email was not really from the software company, however, and no bill would’ve been charged. Scammers want you to call the phone number to complain. That is how they get to move a mark onto the next step.

Once the victim called the “helpline” a person informed her that to fix the problem she would have to download a program called “My Desk” so he could work remotely on her computer. The person said once that was complete he would be able to refund the victim’s money in two $250 payments. Afterward, he said a mistake had been made and he accidentally transferred $25,000 into her account.

The con man then instructed the victim to withdraw $24,500 in small bills and sent it to an address in Houston, Texas. The victim did as instructed and withdrew the money and sent it overnight by UPS.

When the victim later pulled up her checking account, she realized the transfer never went through and her bank advised it never saw any pending transfer to her account.

The victim told the officer that she was going to close her bank accounts and open new ones and have someone “clean” her computer for viruses so the scammers no longer have access to it.

Four Signs That It’s a Scam

1. Scammers PRETEND to be from an organization you know.

Scammers often pretend to be contacting you on behalf of the government. They might use a real name, like the Social Security Administration, the IRS, or Medicare, or make up a name that sounds official. Some pretend to be from a business you know, like a utility company, a tech company, or even a charity asking for donations.

They use technology to change the phone number that appears on your caller ID. So the name and number you see might not be real.

2. Scammers say there’s a PROBLEM or a PRIZE.

They might say you’re in trouble with the government. Or you owe money. Or someone in your family had an emergency. Or that there’s a virus on your computer.

Some scammers say there’s a problem with one of your accounts and that you need to verify some information.

Others will lie and say you won money in a lottery or sweepstakes but have to pay a fee to get it.

3. Scammers PRESSURE you to act immediately.

Scammers want you to act before you have time to think. If you’re on the phone, they might tell you not to hang up so you can’t check out their story.

They might threaten to arrest you, sue you, take away your driver’s or business license, or deport you. They might say your computer is about to be corrupted.

4. Scammers tell you to PAY in a specific way.

They often insist that you pay by sending money through a money transfer company or by putting money on a gift card and then giving them the number on the back.

Some will send you a check (that will later turn out to be fake), tell you to deposit it, and then send them money.

What you can do to avoid a scam

Don’t give your personal or financial information in response to a request that you didn’t expect. Legitimate organizations won’t call, email or text to ask for your personal information, like your Social Security, bank account, or credit card numbers.

If you get an email or text message from a company you do business with and you think it’s real, it’s still best not to click on any links. Instead, contact them using a website you know is trustworthy. Or look up their phone number. Don’t call a number they gave you or the number from your caller ID.

Resist the pressure to act immediately. Legitimate businesses will give you time to make a decision. Anyone who pressures you to pay or give them your personal information is a scammer.

Know how scammers tell you to pay. Never pay someone who insists you pay with a gift card or by using a money transfer service. And never deposit a check and send money back to someone.

Stop and talk to someone you trust. Before you do anything else, tell someone — a friend, a family member, a neighbor — what happened. Talking about it could help you realize it’s a scam.

Report Scams to the FTC

If you were scammed or think you saw a scam, report it to the Federal Trade Commission.