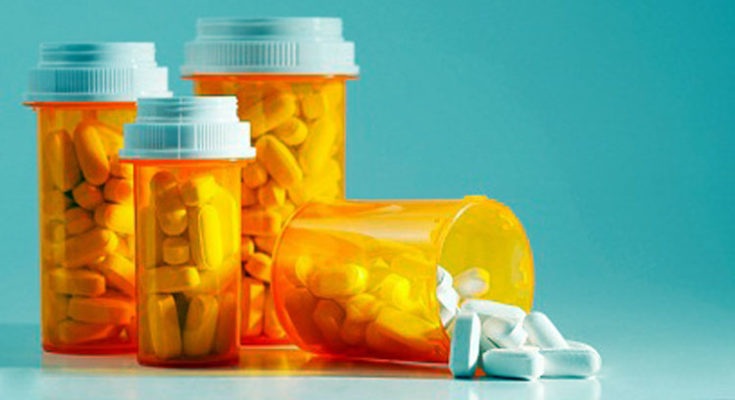 SAFFORD – Amanda Sue Weddle, 42, was booked into the Graham County Adult Detention Facility on Thursday, Oct. 4, on a warrant after being caught allegedly selling 12 of her prescription Percocet pills for a ride and $42.

Weddle’s warrant is in regards to separate charges of fraudulent schemes and artifices and theft filed by the Graham County Attorney’s Office on Tuesday, Oct. 2.

According to a Safford Police report, an officer was patrolling the area of Hollywood Road and U.S. Highway 70 at about 10:19 a.m. when he noticed two women in a sedan parked outside a residence known for drug activity.

The driver, Anna Davis, began to walk toward the residence and the officer inquired what she was doing. Davis said she was there to apply for a job but later admitted to recently using heroin and methamphetamine.

After the officer located the 12 Percocet pills she had in her pocket, Davis allegedly admitted that she didn’t have a prescription for them and that Weddle had given them to her after she gave Weddle a ride to the pharmacy and $42 to purchase her prescription. Davis also added that she had purchased Percocet pills from Weddle in the past for $3 per pill.

Percocet contains both the opioid narcotic pain reliever oxycodone and the non-opioid pain reliever acetaminophen. It exposes patients and other users to risks of opioid addiction, abuse, misuse and can lead to overdose and death.

Davis was informed that a report would be sent to the Graham County Attorney’s Office for review and that a possible charge of possession of a prescription-only drug was pending its review.

Weddle was interviewed by a separate investigator and was then booked into the jail on her warrant with an additional charge for the sale of a prescription-only drug pending review as well.