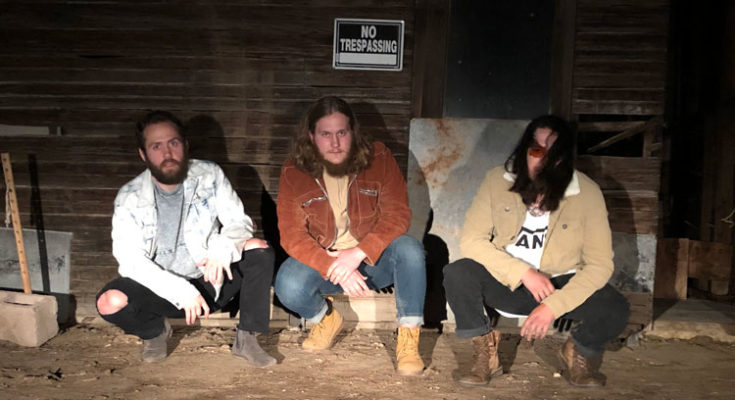 Contributed Photo: ‘The Wookiees’ will have their debut concert at ‘The Shed’ in Pima on Saturday, May 4.

PIMA – Calling all the stuck up, half-witted, scruffy-looking Nerf herders and even those who aren’t but like to have a rockin’ good time.

The Wookiees are made up of William Hemphill on vocals/guitar, Marley Grant on bass, and Gabriel Avalos on drums. Word on the street is Gabriel looked at the trio of scruffy, bearded musicians and thought they looked like a bunch of Wookiees, and the name stuck.

William and Marley have been playing together since high school, and were even chosen to perform at the Tucson Folk Festival on its youth stage twice while still matriculating. William also has the honor of being a past winner of “Best Vocalist” at the local “Battle of the Bands” competition.

Having a place to play is essential to any band no matter what stage in its career. While CBGB in New York offered a stage to countless up and coming groups, The Wookiees went a step beyond and built “The Shed” themselves as a place to jam.

Now the venue is done, the band is rehearsed, and all the cosmic layers have fallen into place to bring this concert together for the timely “May the Fourth Be With You” show Saturday, May 4.

The Wookiees play Indie-Rock and Indie-Folk music and are ready to bring the house down Saturday night. 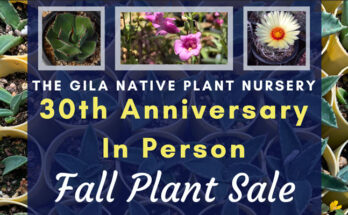 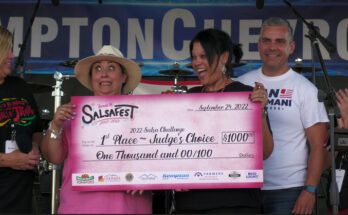