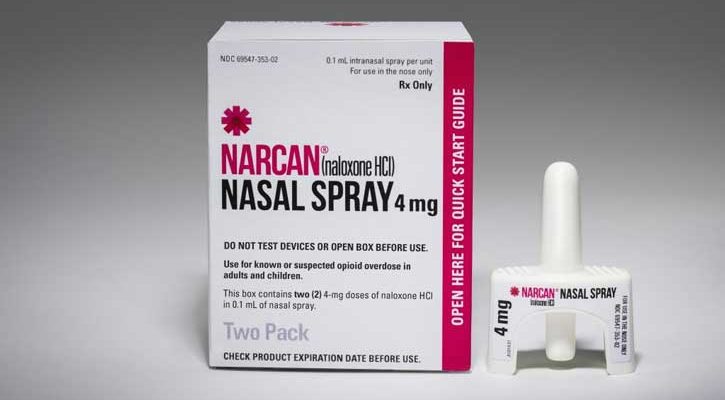 NOGALES – U.S. Customs and Border Protection officers at the Port of Nogales are being credited with saving the life of a U.S. citizen Wednesday, suspected of a drug overdose.

Officers at the Dennis DeConcini Crossing assisted an unconscious 22-year-old California man who reportedly was carried to the crossing, accompanied by his parents, where officers immediately began administering CPR. Suspecting a drug overdose, a medically trained CBP officer administered Naloxone, a narcotic blocker used to temporarily reverse the effects of opioids. Once the man regained consciousness, he was transported to a local hospital by Nogales (Arizona) EMS.

“This incident is a perfect example of how CBP officers are prepared for a variety of potential situations,” Humphries said. “Their quick and professional response led to saving this person’s life.”