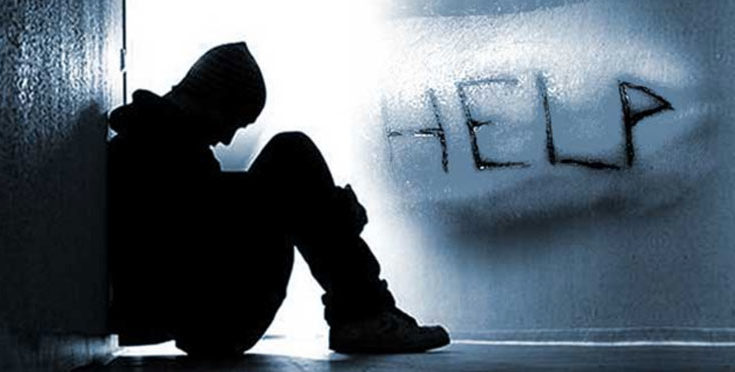 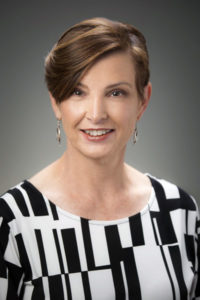 Suicide is the second leading cause of death for young people ages 15 to 34, according to the National Institute of Mental Health.

A 2017 study (JAMA Internal Medicine) found that the Netflix original series 13 Reasons Why – which chronicled a fictional teen’s suicide – was associated with an increase in suicide-related internet searches. Some viewers proclaim the series glamorizes suicide, while others say it provides suicide awareness.

“The graphic scene of Hannah’s suicide has inspired passionate debate. Some say it triggers and traumatizes vulnerable youth, while others say its brutality can steer people away from suicide,” writes Stacey Freedenthal, Ph.D., LCSW.

What is Suicide Contagion?

According to a 2018 article in Ohio newspaper, The Canton Repository, community leaders asked parents to talk to their children about suicide following the deaths of five current and one former student in a small Stark County school district. The Perry Local School District categorized all six deaths as suicides. The adolescents who died by suicide were 14 to 18 years old and included four high schoolers, a middle schooler and a high school graduate who lived in another town.

Is suicide contagious? Many mental health professionals say no—that youth die by suicide due to being at risk because of mental illness. Suicide is not the result of a single factor or event, but rather results from a complex interaction of many factors and involves a history of psychosocial problems, conveys a 1993 article in the journal Suicide Life Threatening Behaviors.

“While some mental health experts dismiss the idea of what is known as “suicide clusters,” some researches believe that multiple suicides that fall within a short time frame and within the same geographical area point to what is described as a suicide contagion effect,” according to a 2018 article at www.cleveland.com.

How to Help with 5 Steps

Ask: “Are you thinking about killing yourself?” It’s not an easy question but studies show that asking an at-risk individual if they are suicidal does not increase suicides or suicidal thoughts.

Keep them safe: Reducing a suicidal person’s access to highly lethal items or places is an important part of suicide prevention. While this is not always easy, asking if the at-risk person has a plan and removing or disabling the lethal means can make a difference.

Be there: Listen carefully and learn what the individual is thinking and feeling. Findings suggest acknowledging and talking about suicide may, in fact, reduce suicide.

Help them connect: Save the National Suicide Prevention Lifeline’s number in your phone so it’s there when you need it: 1-800-273-TALK (8255). You can also help make a connection with a trusted individual like a family member, friend, spiritual advisor, or mental health professional.

Stay Connected: Staying in touch after a crisis or after being discharged from care can make a difference. Studies have shown the number of suicide deaths goes down when someone follows up with the at-risk person. www.nimh.nih.gov/.

Community groups and organizations like schools, after-school programs, health care providers, workplaces, and places of worship, can all work to carry out prevention activities that reflect local needs and resources.

September is the annual month for the awareness and prevention of suicide. And I have penned several columns to educate the public. Please note that I will continue to write future articles about suicide because knowledge is power and life-saving information is vital.

Melissa Martin, Ph.D., is an author, columnist, educator, and therapist. She lives in Ohio. www.melissamartinchildrensauthor.com. Contact her at melissamcolumnist@gmail.com.