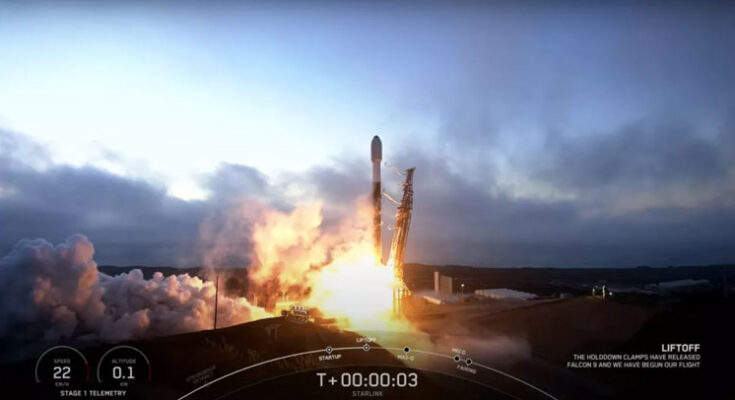 GRAHAM AND GREENLEE COUNTIES – The skies over Graham and Greenlee counties were illuminated with a mysterious glowing object Thursday night, but it wasn’t a meteor but rather a Space X launch from California.

According to the agency, a Falcon 9 rocket launched 53 Starlink satellites to low-Earth orbit from its Space Launch Complex in Vandenberg Space Force Base in California.

The Falcon 9’s initial stage later returned to Earth and landed on Space X’s drone ship “Of Course, I Still Love You,” in the Pacific Ocean.

The rocket lifted off at about 6:14 p.m., Pacific, and was the eighth successful mission for the booster.

As the Falcon 9’s upper stage continued to low earth orbit to deploy its satellites, the glow could easily be seen throughout Graham and Greenlee counties.