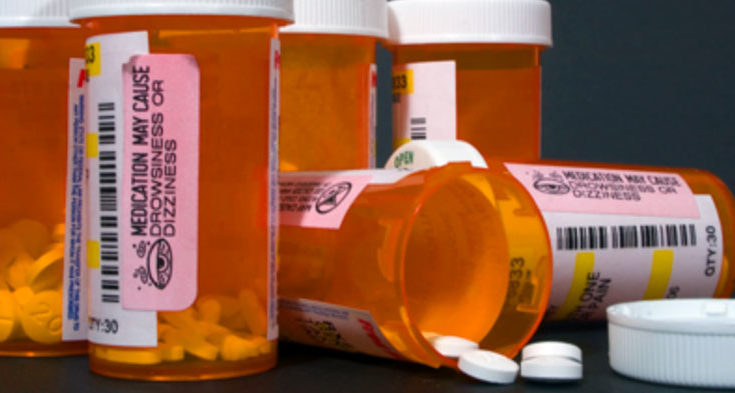 WASHINGTON DC — Congressman Tom O’Halleran (AZ-01) introduced the Capped Allowable Payments from Seniors (CAPS) for Prescriptions Act, to limit the out-of-pocket costs seniors on Medicare pay for their prescription drugs. Under the CAPS for Prescriptions Act, annual out-of-pocket costs for drug payments, including deductibles, coinsurance, co-pays, and other uncovered costs for Medicare beneficiaries are capped at $2,600.

“In August, I traveled to every corner of my district, meeting with seniors and hardworking families to discuss the issues that impact them every day. These folks are concerned about the rising costs of their health care and prescription drugs,” said Rep. O’Halleran after introducing the commonsense legislation. “Medicare beneficiaries often live on a fixed income, and skyrocketing costs are forcing them to make the tough decision between life-saving health care and prescription drugs or putting food on the table. My bill addresses this issue head-on by capping the out-of-pocket costs Medicare beneficiaries pay.”

According to the Kaiser Family Foundation, health care expenses in households on Medicare were more than double non-Medicare households, and the average Medicare beneficiary lives on less than $26,000 annually. While Medicare Part D has been successful when it comes to improving access to prescriptions for seniors, beneficiaries can still face high out-of-pocket costs. In 2015, one million Part D enrollees spent more than $3,000 out of pocket on their prescriptions, with 1 in 10 spending at least $5,200.

“Congress is painfully out of touch with the needs of aging Americans, hardworking middle-class families, and our rural communities,” O’Halleran said. “We should be focusing on addressing the challenges these folks are facing, not handing out tax breaks to the large corporations and special interest groups who have flooded Washington with dark money and seek to influence Congress. The economic and health security of all Americans are not partisan issues, and we have a responsibility to cut through the partisan gridlock and work together to find commonsense solutions that work.” 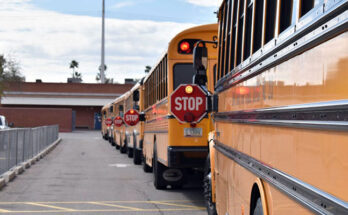