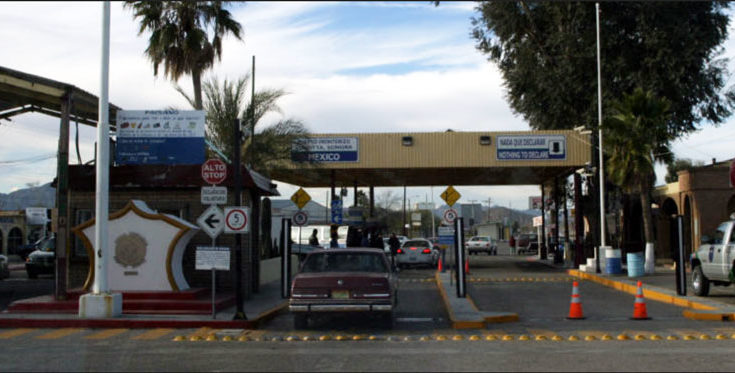 During processing, agents learned 41-year-old Jose Rivera-Fuentes was convicted of lewd and lascivious acts with a minor in 2014 in Bradenton, Florida, where he was sentenced to one year in jail for his crimes.

Rivera-Fuentes will remain in federal custody to face charges as per federal prosecution guidelines.