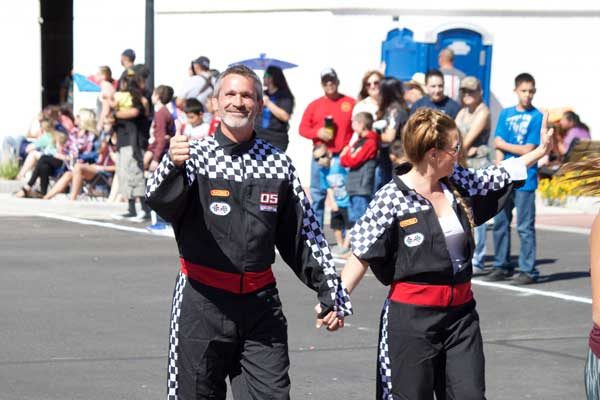 SAFFORD – An ordinance by the Safford City Council will allow residents to vote this Fall on whether to extend the term for mayor from two years to four years.

Currently, the six-member city council all serve staggered four-year terms with the mayor serving a two-year term. That means three councilors and the mayor are up for election every two years.

The resolution would put it to the voters this August to increase the mayoral term to “provide a more stable environment on the council” according to Safford City Manager Horatio Skeete.

At its March 12 meeting, Skeete informed the council that nearly half of all cities in the United States has a four-year term for mayor. He recommended extending the mayoral term to four years, starting in the election of 2020, so it will be on the same election cycle as the president of the United States to ensure the largest voter turnout.

Current Safford Mayor Jason Kouts is in his first term and, if he so chooses, will have to run for re-election in August. Other council seats up for election are currently held by Steve McGaughey, Arnold Lopez, and Gene Seale. Those interested in running for any of those open seats can take out a candidate packet starting April 30. Packets must be completed and returned by May 30 for a candidate to be eligible for the election.

If a majority of voters in the August 2018 election approve the change, the four-year term for mayor will start in the 2020 election.