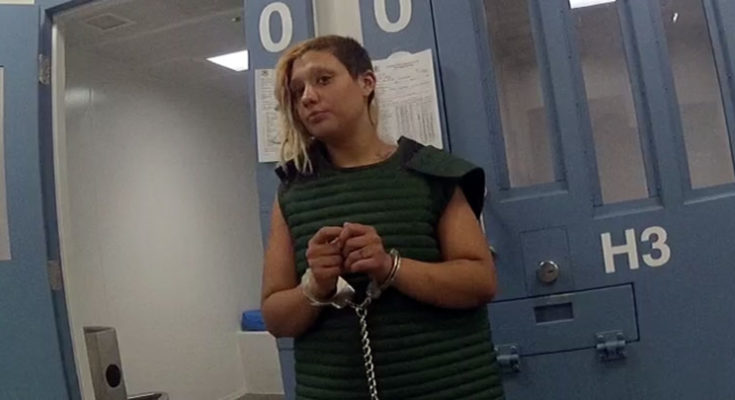 SAFFORD – After roughly a year of investigation, a Safford officer and former Graham County Adult Detention Facility detention officer have been absolved of any wrongdoing regarding the allegations of sexual assault made by Jorden Marie Simms, 28.

After jumping from the transport vehicle, Simms was flown to Banner – University Medical Center Tucson, where she was declared brain dead on Dec. 27, 2019. On Dec. 28, 2019, an honor walk was performed for Simms as customary for organ donors and she was taken off life support and passed. The Arizona Department of Public Safety (DPS) investigated Simms’ death and accusations she made regarding sexual assault and found the sexual assault claims against the Safford officer and detention officer to be “unsubstantiated”. The report also advised that Simms was responsible for her own death as she “jumped out of a moving vehicle causing permanent damage and ultimately leading to her death on Dec. 28, 2019.” The report also states that there was “no evidence to corroborate a violation of Arizona Revised Statutes by law enforcement” regarding any law enforcement officers actions with Simms, including her transportation to Sierra Vista and back to Safford.

The DPS report’s findings concluded what the Sheriff’s Office had stated, that Simms had switched the child lock on the Ford Explorer to the unlocked position on the rear driver’s side door and that she had slipped out of her leg restraints, handcuffs, and belly chain by utilizing shower gel she obtained from the restroom of Lori’s Place advocacy center in Sierra Vista. She had been allowed to use the restroom by herself just prior to being transported back to Graham County. The restraints and Simms’ shoes were found in the Explorer where she left them. The vehicle was not the deputy’s normal patrol vehicle but a spare unit that was taken because her regular patrol vehicle’s check engine light had illuminated.

On Dec. 28, 2020, the Safford Police Department issued the following release.
“On Nov. 3, 2020, the State of Arizona Attorney General’s Office issued an official declination letter absolving Safford Police Officer (redacted by Gila Herald) of allegations of sexual assault. The letter came at the request of (the) Arizona Department of Public Safety Special Investigations Unit (AZ DPS SIU) in reference to the death of inmate Jorden Simms.

Two law firms who represent Deborah Sanchez in the wrongful death lawsuit of her daughter, Jorden Marie Simms, have requested a jury trial for the case and that it not be subject to compulsory arbitration. 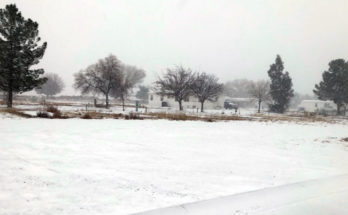