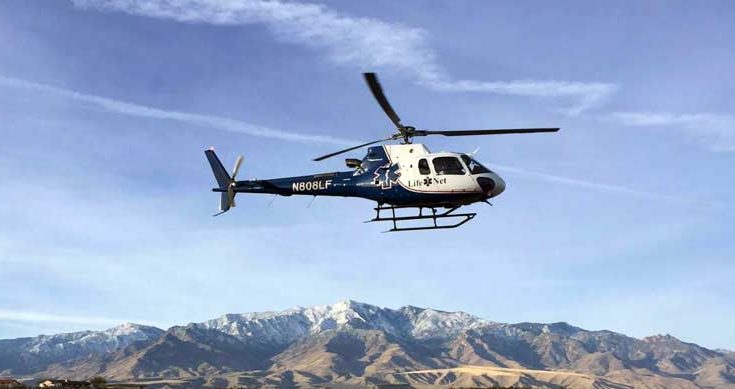 BONITA – A rancher in the Bonita area is reportedly on the mend after suffering an accidental gunshot wound while mending fences Saturday.

The incident took place in the area of Bonita/Klondyke Road and S. Taylor Pass Road.

The rancher was initially treated at Mt. Graham Regional Medical Center before being flown to a Tucson hospital for additional surgery to a wound to his arm, according to Graham County Sheriff P.J. Allred.

Graham County Dispatch received a call regarding the shooting at about 1:06 p.m. According to Sheriff Allred, two men were repairing some fence lines from rain damage over the summer and were traveling in a Polaris Ranger side-by-side over some rough country when a pistol that was in the vehicle bounced and hit the floorboard and fired. The bullet went through the driver’s forearm and then into his chest just under the skin and continued an upward trajectory until it was lodged in the base of his neck.

“It did not go into the chest cavity,” Sheriff Allred said. “It did not break any bones; it did not hit any major arteries – nothing like that at all.”

The injured man was taken by personal vehicles toward U.S. Highway 191 via Bonita/Klondyke Road and then State Route 266 through the Piñaleno Mountain Range. An ambulance met the vehicle on State Route 266 and transported the patient the rest of the way to MGRMC. He was then later flown to a Tucson hospital for additional surgery and to remove the bullet.

A deputy later located the Polaris Ranger the men had been riding and a .357 revolver was in the left corner of the bed of the vehicle a shovel and some fence posts. The gun had blood on it and had two spent cartridges in the cylinder with four unfired rounds. 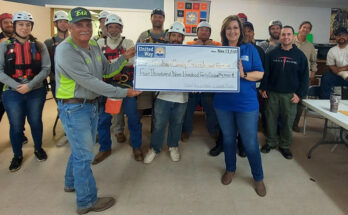 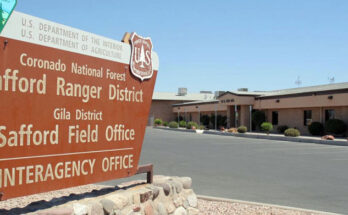