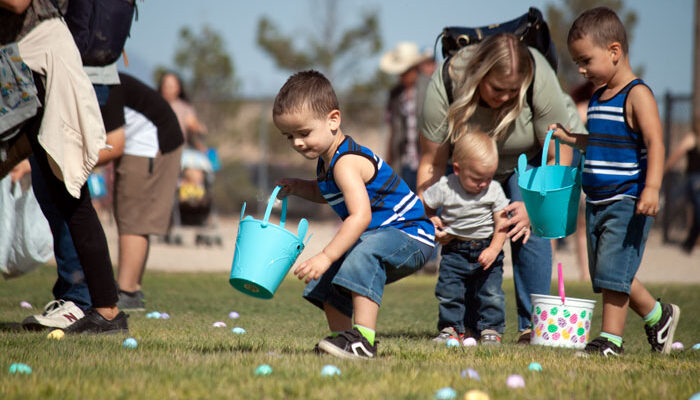 PIMA – The fourth annual Pima Easter Extravaganza was an all-out hit on Saturday, as a throng of attendees flocked to the Pima ball fields for a free cowboy breakfast and Easter Egg Hunt.

The event was organized by Pima Vice-Mayor Sherrill Teeter, who was also at the site at 6 in the morning spreading the more than 6,000 eggs on three separate age-group fields. It is one of the quarterly events put on by the town for the community.

Prior to the egg hunt, a cowboy breakfast including scrambled eggs and pancakes cooked up by Pima Mayor Dale Rogers and others, including Todd James. Once attendees got their grub, they headed down the line and were treated to a smothering of pancake syrup by Pima Police Chief Diane Cauthen. That right there is small-town Americana at its finest – the mayor makes the pancake and the chief of police douses it with syrup for you.

“The breakfast smelled and looked really good,” Teeter said. While Mayor Rogers said he had some issues to overcome with the pancake batter, those enjoying the pancakes described them as being some of the best they’ve ever had.

After breakfast, children completed their pages for the coloring contest and eagerly awaited the  9 a.m. countdown to the egg hunt.

The plastic eggs held either candy or prizes, and there was a grand prize of a new bicycle donated by Walmart for each age group.

In the newborn – 3 years old group, Aelynn Dryden, 3, of Pima, was the big winner. Father Clint Dryden said the family had been to other town events but this was the first time participating in the egg hunt.

“She had a great time,” Clint said. “They both did – my son is hanging out over there as well.”

In the 4 – 8 age group, Van Rich, visiting family from Chandler, Arizona, took home the grand prize. Van’s mother said he has a thing about collecting only blue eggs and his basket was full of blue eggs and one, single solitary green egg, which was the grand prize winner.

In the 9 – 12 age group, Keira Ferrin, 10, of Pima, was the lucky winner and said she would immediately make use of it.

Teeter said she is looking to incorporate more events back into the Easter Extravaganza in the future, including the original rodeo that was popular with the community.

“We’re slowly going to try and build back up and get things back to our Pima thing,” Teeter said. “As much as I can support the town and the community and the town can support itself I love it.”

Click here to see the Gila Herald’s Photo Album of the event. 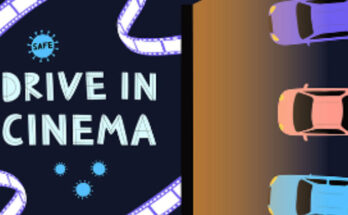 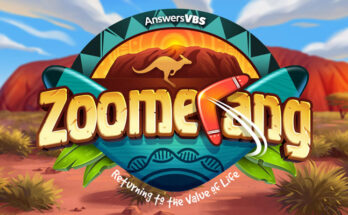