William Alan Shelton, born in Safford, Arizona, on Sept. 10, 1953, died in Colorado on Nov. 4, 2021. Bill was a mathematician, a wanderer, a smeller of roses, a learner of everything under the sun, and a teacher.

As a young boy, Bill enjoyed solo hikes through the deserts surrounding Safford, especially around the base and flanks of Mount Graham.  Joining the Army at the age of 21, he served at Fort Lewis in Washington State, where he met his first wife, Linda.  After Bill finished his enlistment, they married in 1977 and had their first son, John, while Bill attended the University of Washington.  In 1980, the tiny family moved to Sunnyvale, California, where Bill started work with the Lockheed Missiles and Space Company.  In Sunnyvale, two more sons, Donald and Robert, were born.  In 1995, Bill moved his family to Aurora, Colorado, where he continued to work for Lockheed for a time, and where he lived the remainder of his days.  Linda died in 2002, their sons moved out to begin their lives, and Bill married Victoria Rohn in 2003, who brought her daughters, Elizabeth and Brandy, and son, John, into the family.

After marrying Victoria, Bill retired from corporate life to establish a quilt shop with Victoria while simultaneously teaching part-time at the Community College of Aurora.  Officially a “part-time” teacher, this label barely does justice to Bill’s love of teaching.  He spent many hours at the school, grading papers, teaching classes, and supporting students.  He was a favorite of the students, earning a “Best Professor” award from the student body organization.

Bill had many hobbies.  He studied languages, delving first into Russian during his college years and later into German.  He loved nature; he day-hiked often and sometimes preferred to walk places even within the city when a car would have been more efficient.  He loved family; he was a prolific genealogical hobbyist.  He loved the stars and astronomy, participating in astronomy clubs, and often taking his family outside at night to watch satellites or meteor showers.  And he loved people, often putting people at ease with a kind word or a bad math joke.

Bill loved to see the beauty of wherever he was.  Bill leaves a legacy of learning with constant curiosity, teaching with humble and deliberate kindness, and appreciation for the beautiful things and people around us.

Bill is predeceased by his parents, Frank Shelton and Adeline (Addie) Shelton, and his first wife, Linda.

A graveside memorial service will be held on Jan. 8, at 11 a.m. at the Lebanon Cemetery, with a luncheon following at Victory Fellowship Church at 555 Entertainment Ave. Safford, AZ, 85546.

Donations may be made to St. Jude’s Children’s Research Hospital at http://giftfunds.stjude.org/William_Shelton 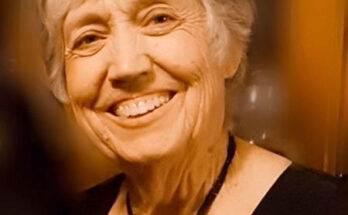 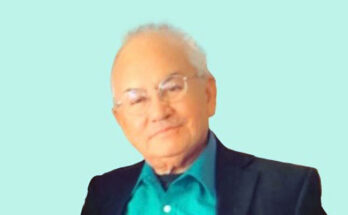 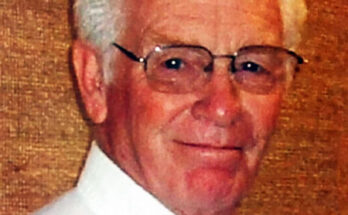