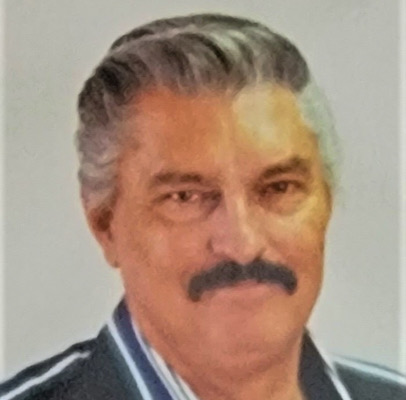 Jack had many passions growing up; fishing, hunting, his love for his horses Goldie and Candy,  doing rodeo, and taking long rides up the mountain, drag racing with his car ” Renegade” where he held the 1/8 mile state record for fastest time for a few years, and baseball, where he played first baseman through little league and American league. He dreamed of going professional and was scouted by the St Louis Cardinals. His dreams were crushed when he suffered a horrific car accident at the age of 16 in 1954. At the age of 18 he moved to San Diego, where he started a business with his father building pools. In July 1959, he met the love of his life Pauline and married in November of the same year.

August of 1967 Jack Timothy was born and 10 years later in June of 1977 they welcomed twin daughters Dawn Michelle and Debra Jean. In 1988, Jack retired from his career as a supertendent high rise iron worker from Blue Star Steel and moved his family to Safford, Arizona, where he stayed for the remainder of his life.

On October 5, Jack passed away peacefully with his wife, Pauline, and daughter Dawn, by his side. He leaves behind his wife, son, two daughters, and eight grandchildren. Jack will forever remain embedded in our hearts.