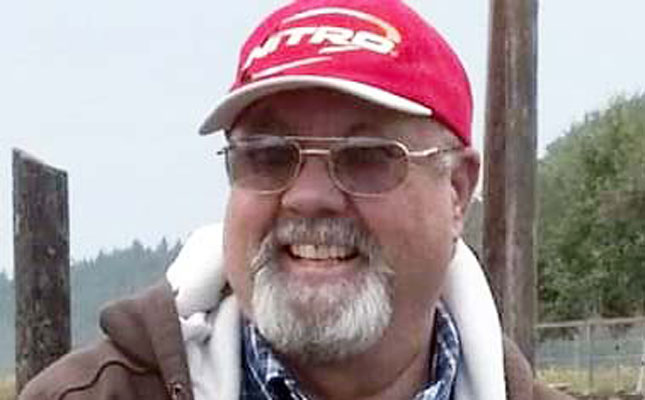 George Ernest Jacobson, a life-long resident of Safford, passed into eternity on Jan. 23, 2020, with his loving family at his side. He was born Jan. 11, 1946, in Safford, to parents George Vester Jacobson, and Martha Louise Cox Jacobson, with siblings Marjorie, Caroline, Martin David, and William Jacobson.

George graduated from Safford High School, class of 1964. From there, he joined the United States Navy, served during the Vietnam War and was honorably discharged in 1969. He was a true patriot, who had the deepest respect for our military and all of those who have served this country.

On Nov. 29, 1968, he married his one true love, Joyce Claridge, at the home of Alf B. Claridge, in Solomon. The young couple settled in Safford, where George began working in the construction industry and soon found his place as a general contractor. The couple started welcoming the arrival of each of their children; Travis Wade, Jennifer, Tad Christopher, and George Ernest Jacobson II.

After a time, George began working as a mail carrier and later retired from the Safford Post Office. He loved woodworking, motorcycles, fishing, and hot rods of any kind. He was truly an honest, loyal, and loving man.

He is preceded in death by his parents, George Vester and Martha Louise Cox Jacobson; by his brother, Martin David Jacobson, and his sister, Marjorie Turney.

A viewing will be held Friday, Jan. 31, at the McDougal’s Caldwell Funeral Chapel from 6 until 7:30 p.m. Services will be held Saturday, Feb. 1, beginning with a viewing at 9 a.m., followed by the funeral service at 10 a.m. at The Church of Jesus Christ of Latter-day Saints, 20th Street Chapel.  Interment will be in the Safford Cemetery. 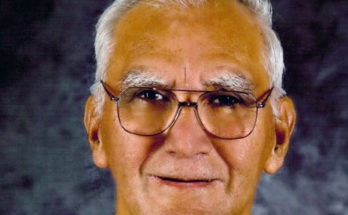 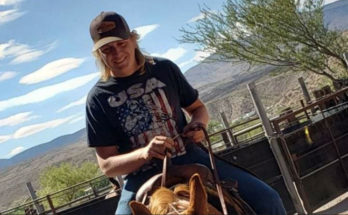 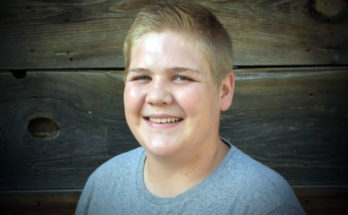