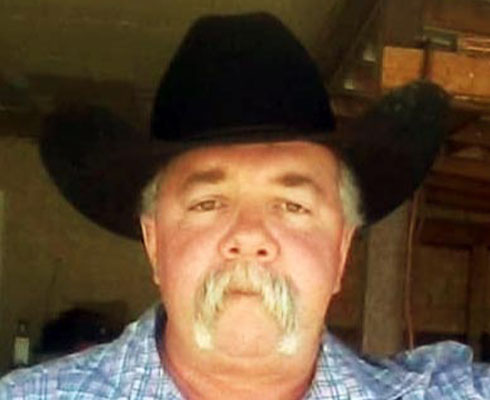 Donald “Donnie” Ray Flint, Jr, of Safford, passed away at Banner Hospital in Tucson on Nov. 12, 2019, at the age of 52. He was born on March 20, 1967, in Winona, Mississippi to Donald Ray Flint, Sr. and Beverly Ann Stephens Flint, with siblings Clifford and Karla.

The family moved to Safford in 1974, and Donnie graduated from Safford High School in 1985. After graduation, he began working in the auto industry and ended up as an auto body man. Donnie has four children, Kayla, Carly, Justin, and Jace.

Donnie enjoyed going dancing, fishing and loved music.  He won many dancing competitions and was known to look like the guy on the Jack Daniels Whiskey bottle. He was also known for his mustache, being outgoing and a jokester, and caring about everyone. His favorite saying was “Get her done!” He lived his life the way he chose, not by anyone else’s way.

He is survived by his children, Kayla Guarino, Carly Flint, Justin Flint, and Jace Flint; his mother, Beverly Flint; and siblings, Clifford Flint and Karla Jo Flint; and five grandchildren.

Donnie was preceded in death by his father Donald Ray Flint, Sr. and his “Baby Boy Flint”.

A memorial service for Donnie will be held on Saturday, Dec. 7, at the McDougal’s Caldwell Funeral Chapel, beginning with a visitation at 10 a.m., followed by the memorial service at 11 a.m.

Arrangements are under the direction of McDougal’s Caldwell Chapel & Gila Valley Crematory.  Online condolences may be extended at www.caldwellfuneralchapel.com. 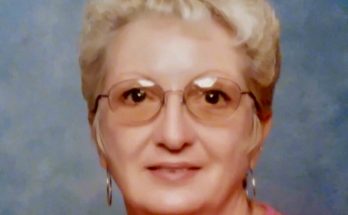 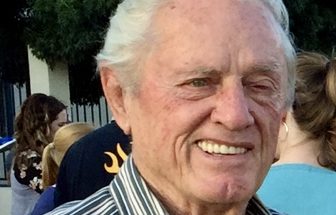 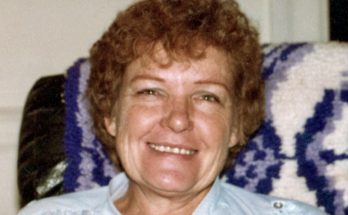