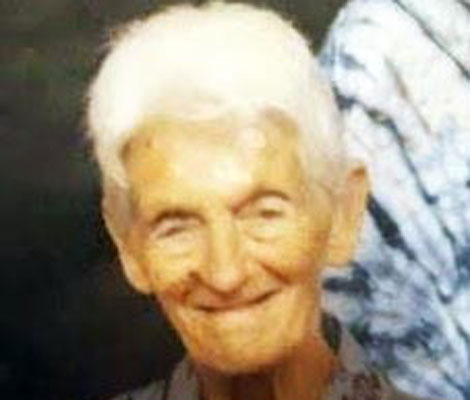 Claudia Mae McCluskey Washburn, of Thatcher, passed away Dec. 8, 2019, at Mt. Graham Regional Medical Center, after a brief illness, with family at her side.  She is a native Arizonan, being born March 6, 1942, to John R. Crosser and Doris Greer and raised in Phoenix along with her siblings, John, Carolyn, and Robert.

Claudia married Jack McCluskey and they raised their three children, Richard, Kate, and John “Charley”.  After that marriage ended, Claudia married Jack Washburn. Claudia has lived with her daughter in Thatcher for the past 10 years when her health began to decline. Prior to that, Claudia was a successful business owner of The Outpost in Duncan, and Jakes Corner Store at Jakes Corner near Roosevelt Lake.

Also known as Cookie, Liz, and Gramma, she was an avid fan of all of her children’s endeavors, especially sports, even as adults. She loved babies and animals even if they weren’t her own. As her dementia advanced, she would take your shoes and wear them as her own if you took yours off or drink your soda if you set it down. We are sure there are still grown men out there wondering who the woman was that would just come up to them, rub their arm, and tell them “he’s a big’un” or “I’ll take one of those.”

She is survived by her husband, Jack Washburn; her children, Richard (Juanita) McCluskey of Duncan, Kate McCluskey, of Thatcher, and her daughter by choice, Doneilleen Isaacs of Safford; her siblings, John (Phyllis) Crosser, of Thatcher, Carolyn Choate, of Tonto Basin, and Robert (Janice) Crosser, of Yucca; granddaughter Katie McCluskey, and great-granddaughter Kacee McCluskey, who lived with and helped take care of her; four other grandchildren, Estevan Sanchez, Michael McCluskey, Amy McCarthy, and Jon McCluskey; several great-grandchildren, as well as caregivers, Pauline Bowler, Vicky Gonzales, and Nicole Stahl, who are now family.

Claudia is preceded in death by her parents, John and Doris Crosser; her son, John “Charley” McCluskey, and her first husband, Jack McCluskey.

There are no services planned at this time, however, there will be a Celebration of Life BBQ on Friday, March 6, 2020, at her daughter’s residence in Thatcher. All friends and family are invited to stop by and enjoy food, fellowship, and share their memories of Mom. 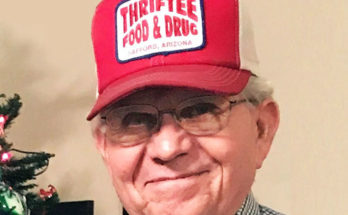 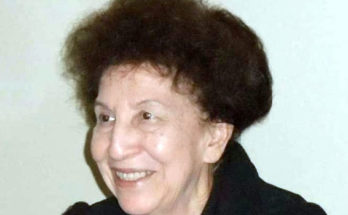