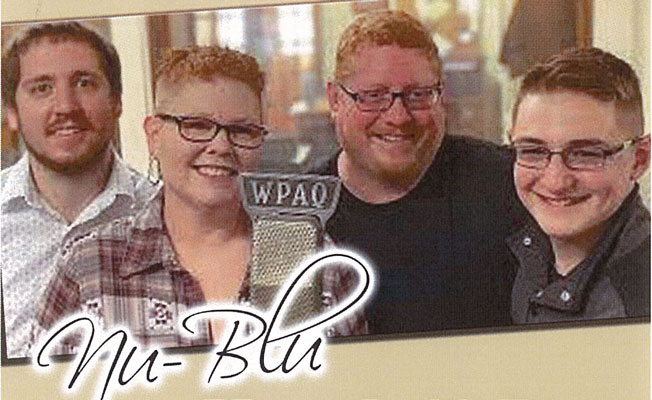 Tickets only $10 for Bluegrass Celebration of Veterans

CLIFTON – It will be a quite unique experience here in Greenlee County. While there have been visiting musical groups that have come to town lately, the Nu Blu bluegrass performance in Clifton will indeed be a different experience for locals.

The event is set for this Wednesday, March 11, starting at 7 p.m. at the Post 28 American Legion Hall in Clifton. Cost is only $10 per ticket, according to Post spokesman Larry Avila.

He said, “This group usually charges some pretty big bucks per performance but because it is ‘A Bluegrass Celebration of Veterans’ we were able to get them at an affordable rate. We believe the price of tickets is very reasonable. The money we raise goes toward our post and we can sure use it.”

Bluegrass music is described as vibrant and energetic, among other references of the music style. It may be best known for its inclusion of the banjo with its quick tempo and energetic sound. Bluegrass bands most often have only four members who play, along with the banjo, the fiddle, guitar, and bass fiddle.

Two of the most memorable tunes are the Foggy Mountain Breakdown and The Ballad of Jed Clampett. It was the theme song used for the Beverly Hillbillies, a popular television show that aired in the 1960s.

Bluegrass was first recorded in the 1940s and was most often referred to as “Hillbilly Music” as its origins were in the mountains and other rural areas of the southern U.S. It began becoming well known and attracting a great deal of attention and building a fan base on radio shows shortly after World War II. It was Bill Monroe and his Smoky Mountain Boys who led the way. Monroe described the music style as “ole home fiddle” music.

The genre remains popular in circles of those who enjoy traditional rural-born American music.

Post 28 has been “hanging on” and struggling financially but it starting to see some delight and the bluegrass concert will hopefully be a big boost.  “For us, it’s a pretty big event and an important fundraiser,” Avila said. “That, and bluegrass is the kind of music people can really enjoy, even if they haven’t been big fans of it. I know I’m looking forward to it and I know a lot of people are. It’s also the kind of thing that a family can enjoy.”

Avila used a different version of a Jed Clampett phrase heard at the end of each Beverly Hillbillies show. Avila joked, “Y’all come down and see us, hear.” 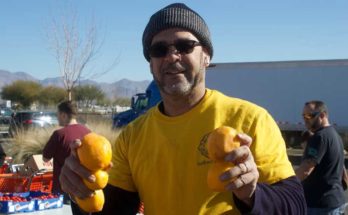 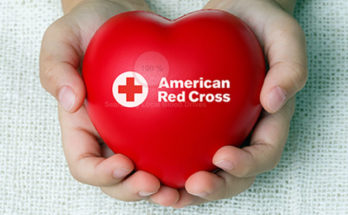