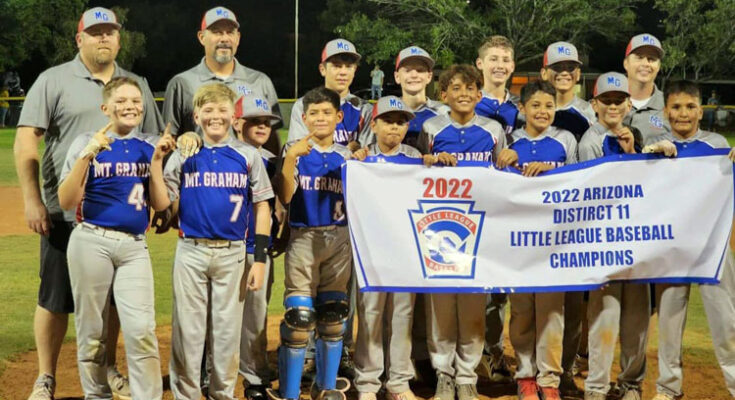 The Mt. Graham Little League Majors and Minors teams have both won their sectional championships and will be on their way to the Arizona State Tournament.

The tournament includes just 14 teams from throughout the state

The Minors tournament will be held July 11 – 21 at the Fiesta Sports Complex at 936 S. Extension St. in Mesa. The Mount Graham team will kick off its tournament with a game against District 2 on July 11, starting at 8 p.m. 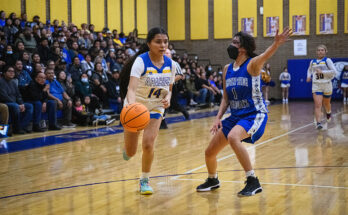 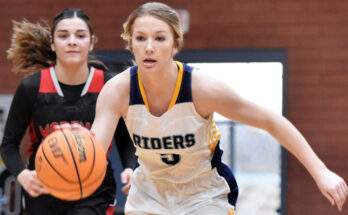 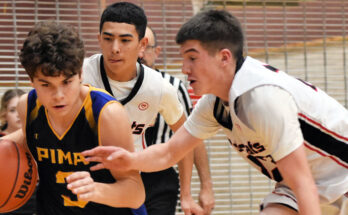