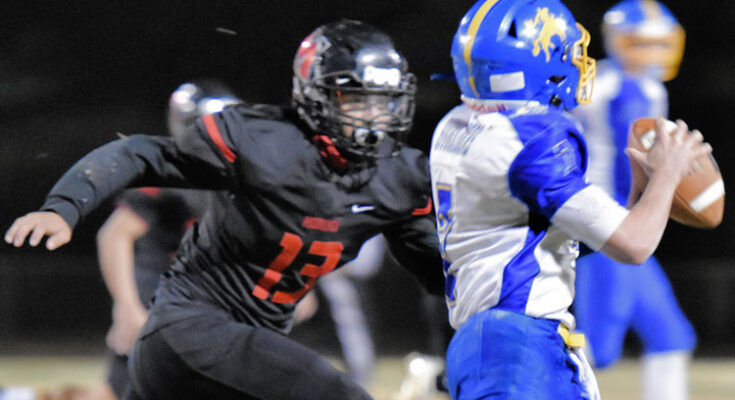 MORENCI – COVID-19 gave a game to Morenci, and now it has ended the Wildcats’ season and stopped them from avenging their earlier regular-season loss to Benson.

According to head coach Joseph Garcia, several Wildcats have been quarantined due to the virus and the team has forfeited its playoff game against Benson. That statement was corroborated by the AIA, which has listed the win for Benson.

Willcox (4-1 region, 7-1 conference) won its play-in game against Maricopa Sequoia Pathway by forfeit due to the coronavirus. The team last played Pima in the regular season and was victorious 21-15 on Nov. 13.

Greenlee County has recently had its first bout with double-digit daily COVID-19 positive tests, with 12 new confirmed cases Wednesday to bring the county to 212 total positive tests since the start of the pandemic, which is the lowest of Arizona’s 15 counties.

No. 1 Benson (4-0 region, 8-0 overall), will now await the winner of the game between No. 4 Phoenix Arizona Lutheran Academy and No. 5 Parker.