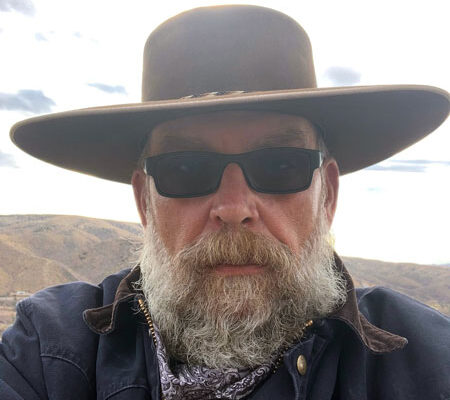 Jeffery L. York was sentenced to 45 years for three counts of attempted sexual conduct with a minor under the age of 15.

CLIFTON – A man who reportedly systematically sexually abused children has essentially been given a life sentence.

Jeffery L. York, 61, of Morenci, was initially arrested on March 22 and booked into the Greenlee County Jail on four counts of molestation of a child and five counts of sexual conduct with a minor and was held on a $1 million bond. It appears that March 21 was the last day he will know as a free man.

York previously pleaded guilty to three amended counts of attempted sexual conduct with a minor under the age of 15 in order to drop additional charges.

The case against York began when an Alaskan trooper contacted local Greenlee authorities regarding York having inappropriate behavior with children who previously lived in Greenlee County but now lived in Alaska. A couple of months afterward, local authorities were given a copy of an audio transcript in which York was confronted about the crimes.

In the phone call, York admits sexually abusing the child and said he believed he was “helping (her) cope with things” because sex can be “one hell of a stress reliever.”

Investigators also interviewed the victim, who described the various instances and actions performed by York and when and where they happened.

When interviewed, York denied the allegations and said he believed it was a ploy by his wife to send him to jail so she could collect his retirement.

York was then arrested and booked on the various sex charges listed above. He was represented by Daisy Flores as his public defender, and Greenlee County Attorney Scott Adams prosecuted the matter for the state.