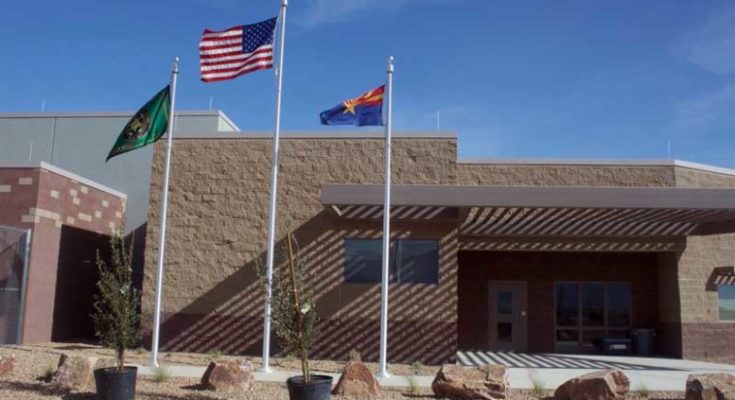 GRAHAM COUNTY – As a passenger, one simple rule is to not distract the driver, much less assault the person while they are operating a vehicle.

That is what allegedly caused a single-vehicle collision early Sunday morning on State Route 366 (Swift Trail) near the prison.

Graham County Sheriff’s Office deputies were dispatched to the scene at about 12:04 a.m. to assist the Department of Public Safety. Upon arrival, a deputy located a maroon pickup truck sitting on the side of the side of the road with Gary Don Hess, 49, and Amanda Johnson, 28, nearby. Both advised of being injured, with Hess believing his shoulder was broken and Johnson complaining of back pain.

Hess said he was driving Johnson up to her broken down car on Mount Graham when a coyote ran across the road and caused him to crash. A meth pipe was located roughly three feet from the vehicle, according to a Sheriff’s Office report.

Paramedics from Lifeline arrived and administered aid to the subjects. Both occupants were then taken to Mt. Graham Regional Medical Center, and Hess had to have his shoulder reset.

While at the hospital, Hess told Emergency Room staff and police that Johnson had repeatedly struck him five times in his face and that was the real reason why he crashed. He said she was angry that he had another female friend at his house and the two had been arguing all day. Hess also allegedly admitted to driving while high on methamphetamine and claimed ownership of the pipe found at the scene.

Johnson denied striking Hess and said she merely asked for a cigarette and the next thing she knew the truck pulled to the left and Hess’ airbag had deployed.