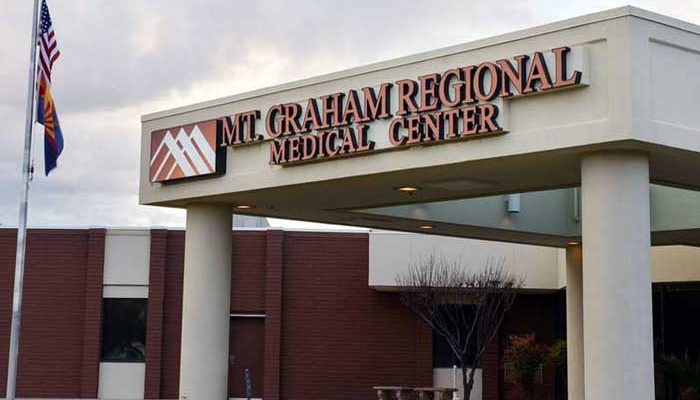 A man was treated at MGRMC after falling out of a moving vehicle while intoxicated.

SAFFORD – A Safford man might have celebrated turning 21 a little too much as he apparently fell out of a moving vehicle during the ride home.

According to a Safford Police report, an officer was dispatched at about 3:45 a.m. to the Emergency Room at Mt. Graham Regional Medical Center on July 22 regarding a motor vehicle accident. Upon arrival, the officer located the injured party who showed severe road rash and had multiple non-life-threatening injuries.

The man allegedly told the officer that he had been out celebrating his 21st birthday by drinking large amounts of alcohol with his friends.

Afterward, he was being driven home by a sober designated driver and was in the front passenger seat leaning on the door when he accidentally pulled the door handle.

The man then fell out of the moving vehicle and onto the road in the 1400 block of Relation Street. The vehicle then stopped and retrieved the man and rushed him to the Emergency Room, where he was treated for his injuries. 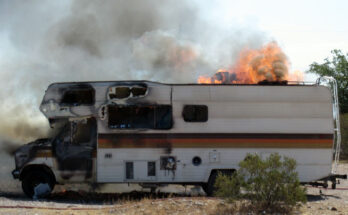 RV burns while being towed 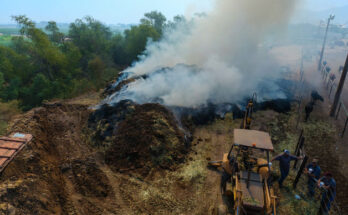 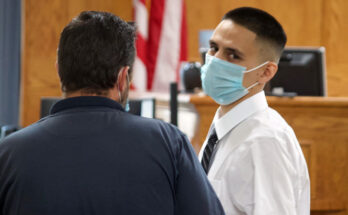 Jace Sais sentenced to 2.5 years in the negligent homicide of Isabel Aparicio