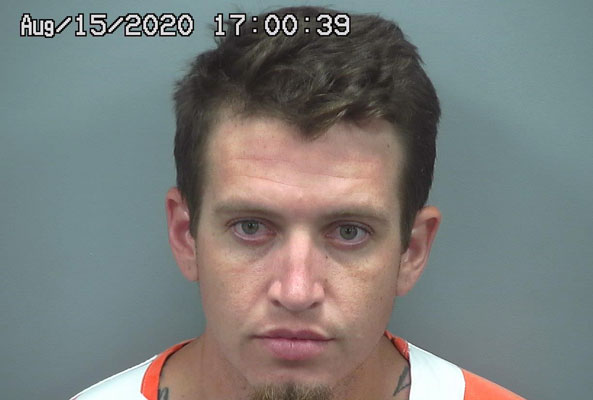 Safford – Michael Cody McKinney, 28, of Safford, was arrested and booked into the Graham County Adult Detention Facility on Saturday, Aug. 15, after allegedly shoplifting a phone charger from Circle K the previous day.

According to a Safford Police report, McKinney had previously been trespassed from the store at 1524 E. U.S. Highway 70 on June 21. On Friday at about 5:54 a.m., he was refused service due to being trespassed and reportedly then took a phone charger before leaving.

McKinney returned to the store the next day around 11:33 a.m. and was at the counter punching goods for sale. At that point, he was contacted by an officer and placed under arrest.

McKinney allegedly told an officer that he took the phone charger the previous day because he was not allowed to buy anything in the store.