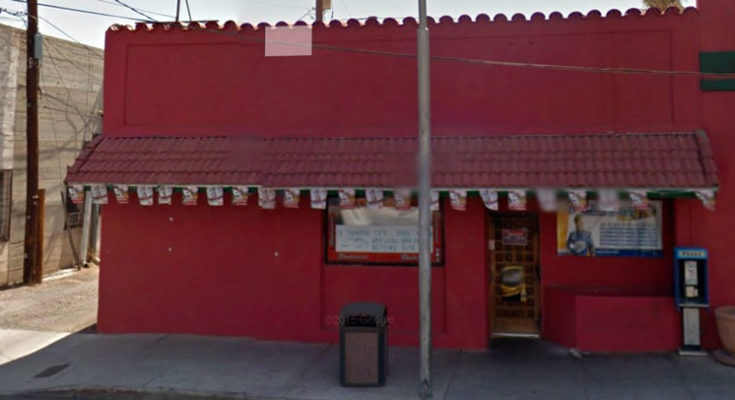 A man was found severely beaten just south of Shane’s Place early Saturday morning but was reportedly not a patron of the bar that night.

Victim placed in a medically-induced coma

SAFFORD – The victim of a severe assault was airlifted to a Tucson hospital Saturday morning and was reportedly placed in a medically-induced coma and on a ventilator due to a brain bleed.

The victim, Jason T. Johnson, 36, of Pima, was located in an area south of Shane’s Place at 609 S. 6th Avenue at about 3 a.m. Johnson was found to have serious injuries consistent with having been in a fight, according to Safford Police Chief Joe Brugman.

According to the facility’s owner, Shane Jones, Johnson was not a patron of the bar that morning or previous night and that when his staff left the area just prior to 3 a.m. there was no indication of any assault.

Jones added that along with himself, he pays three security workers every Friday and Saturday night to offer a safe environment.

According to a relative, Johnson was at the American Club bar on Main Street with his brother when he decided to go over to Shane’s Place to see if anything was going on there. He was later found by his car severely assaulted.

Doctors reportedly managed to stop Johnson’s brain from bleeding and brought him out of his medically-induced coma and off the ventilator Sunday. Johnson suffered a fractured skull and fractured face and is scheduled to have surgery Monday morning to repair the fractures to his face.

The case is under investigation by the Safford Police Department.

A GoFundMe account has been created to help the family with medical expenses. Click here to visit the page.