SAFFORD – The local chapter of the Daughters of the American Revolution is growing. Recently, the Gila Valley Chapter welcomed Stephanie Newton of Safford when Chapter Regent, Helen Masten, stated her eligibility for membership had been certified by the National Society. In order to become eligible to join DAR, it is a major requirement to document family lineage directly to someone who served as a patriot during the American Revolution (1775-1783); anyone who supported the cause for American independence.

For Stephanie, this documenting process started during the pandemic as a way to unwind at night after work. With a love of family history and “looking up old stuff”, she decided to build her own family tree. Once she actually started piecing everything together herself, she began to understand more fully the history of her family. Stephanie said, “That passion keeps on growing as I keep discovering more and more about where my family came from. With each family line, it is a whole new journey”

With that passion and among many discoveries, she found a patriot, through her father’s line; a 5th great grandfather named Stephen Lockwood from Connecticut. As a young man in his early twenty’s, he joined the Connecticut Militia under General David Wooster for two years. He then joined what is known as the “Connecticut Line” for three years commanded by General Israel Putnam. During that time, he fought with General George Washington’s army, engaging in intense battles and spending the winter of 1777-78 at Valley Forge. After being honorably discharged in 1780, he, re-enlisted with the Connecticut Militia, a group of men who were determined to throw off the tyranny caused by the British as they moved along the coastline of Connecticut. As it turned out, this was just the beginning of a man who would lead a life devoted to patriotism and carry a passion for helping to strengthen a country governed by its newly formed Constitution.

This discovery of Stephanie’s patriot, along with his patriotic efforts during his lifetime, is one of the major missions of the National Society Daughters of the American Revolution. This organization was founded in 1890 in order to preserve the memory and spirit of those who contributed to securing American independence. Today there are over one million members who have joined the organization since its founding. DAR is a non-profit, non-political volunteer women’s service organization with more than 185,000 members in approximately 3,000 chapters worldwide. DAR on the national, state, and chapter levels participates in projects to promote historic preservation, education, and patriotism.

Any woman18 years or older, regardless of race, religion, or ethnic background who is interested in taking her own journey in search of a patriot in order to join DAR, can contact Chapter Regent, Helen Masten (928-899-4482), Chapter Registrar, Bonnie Briscoe (928-428-5904) or any member of the Gila Valley Chapter. To learn more about the work of today’s DAR and this chapter, visit www.dar.org and www.gilavalleydar.weebly.com. 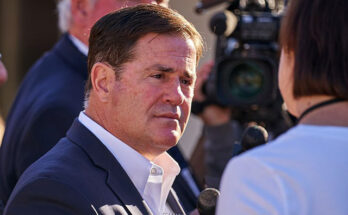 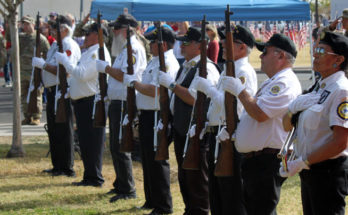