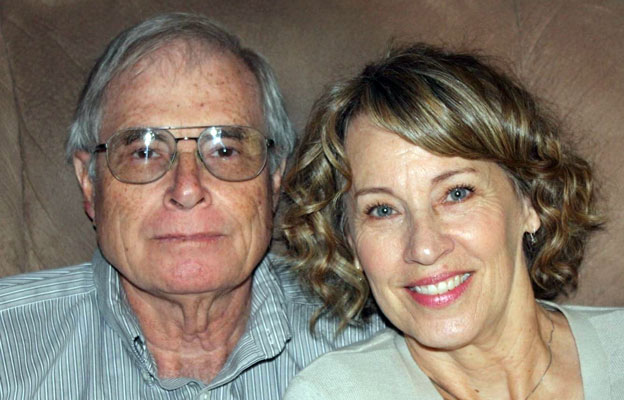 Contributed Photo: Gene Seale, pictured here with his wife, Jennifer, would like your vote for the Safford City Council on Aug. 2.

This is the ninth installment of the Gila Herald’s candidate series for the council races for Safford, Thatcher, and Pima, and features Gene Seale, incumbent candidate for the Safford City Council. Early voting for the Aug. 2 primary has begun.

Second in our series is the city of Safford, which has four candidates vying for three council seats up for election. The candidates include incumbents Gene Seale, Arnold Lopez, and Steve McGaughey, as well as newcomer Luke Arbizo looking to make the cut. Each candidate was given the opportunity to provide their own editorial and picture. This is the third installment of the Safford series and features Gene Seale.

My name is Gene Seale and I am seeking re-election to the Safford City Council. I am a fourth-generation resident of Safford although I was born in the Naval Hospital at Oceanside, California, where my father was stationed at the time. We moved back to Safford when I was a year old where I have lived since. My wife Jenifer and I have raised six children in Safford and have 16 grandchildren.  I will list a few things about myself below and then a few things that have been accomplished while serving on the City Council.

• Served 38 years as a member of the Safford Fire Department

• Self-employed as an Agricultural Consultant for 43 years

• General Manager of the Glenbar Gin for the past 9 years

We have incredible staff and management at the City of Safford, below are a few of the things they have done for us as residents of the city during the time I have been on the Council.

• Significantly improved the financial strength of the city

• Accomplished these things without raising taxes