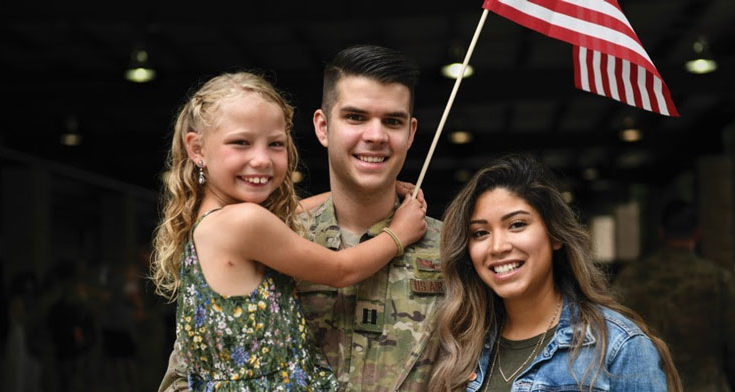 Veterans Day originated as “Armistice Day” on Nov. 11, 1919, the first anniversary marking the end of World War I. Congress passed a resolution in 1926 for an annual observance, and Nov. 11 became a national holiday beginning in 1938. President Dwight D. Eisenhower signed legislation in 1954 to change the name to Veterans Day as a way to honor those who served in all American wars. The day honors military veterans with parades and speeches across the nation and a ceremony at the Tomb of the Unknowns at Arlington National Cemetery in Virginia. The ceremony honors and thanks all who served in the U.S. armed forces.

The following facts are made possible by the invaluable responses to the U.S. Census Bureau’s surveys. We appreciate the public’s cooperation in helping us measure America’s people, places and economy.

The number of military veterans in the United States in 2018.

The number of female veterans in the United States in 2018.

The percentage of veterans in 2018 who were black. Additionally, 76.7 percent were non-Hispanic white, 1.7 percent were Asian, 0.8 % were American Indian or Alaska Native, 0.2 % were Native Hawaiian or Other Pacific Islander, and 1.4 % were some other race. (The numbers for blacks, non-Hispanic whites, Asians, American Indians, and Alaska Natives, Native Hawaiians and Other Pacific Islanders, and some other race cover only those reporting a single race.)

The percentage of veterans in 2018 who were Hispanic.

See a detailed profile on the Veteran population from the 2018 American Community Survey. Statistics include: 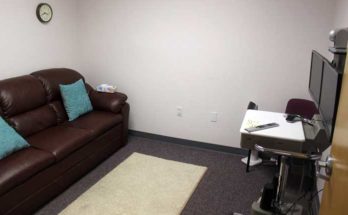 Get a tax deduction by donating to Canyonlands Healthcare 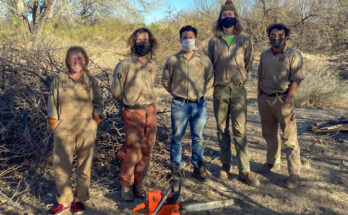