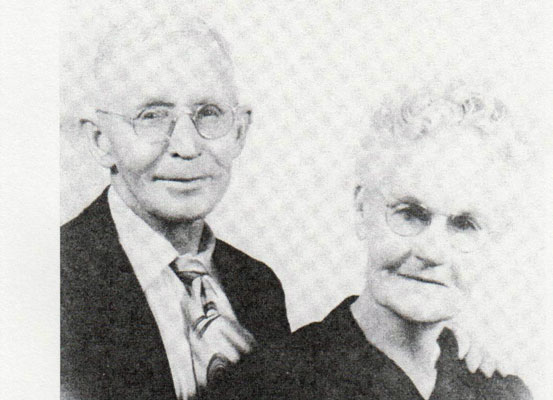 I became interested in the life of James Isaac Palmer and his wife when I discovered they had lived on this property that Roy and I had moved onto in September 1994, which was Block 54 Lot 4 in Pima.  Not the actual house they resided in, but a two-story red brick that faced north.  It had been constructed in 1898 by Hite Crockett and his brothers, Wilford Woodruff II and David Owen.  This was done when their father, Wilford Woodruff Crockett I, was serving a mission for The Church of Jesus Christ of Latter-day Saints in the northeast states. Ultimately, the property was acquired by a Crockett son-in-law, Robert Ferrin, and his wife, Zobedia Crockett Ferrin, whom the Palmers purchased from.  It went from the Palmers to Ellis and Jeanette Bryce Weech, and we acquired it from their estate.

James Isaac Palmer was born in Bloomington, Bear Lake, Idaho on 26 Oct. 1873 to Orlena Welker Palmer and Journal Alonzo Palmer.  At age 19, he came to Arizona with his Uncle, Isaac James Palmer, and the Nelsons and Welkers.  They first went to Joseph City, then came on down to the Gila; first to Curtis (Eden) then on to Thatcher, where they arrived on Nov. 27, 1892, with nine covered wagons and 21 people.

Twenty dollars a month plus board was employment James found with Elisha Hubbard; later driving a stage from Fort Thomas to Bowie for Christopher Layton.  A bone felon came on his left hand, causing him to quit.  He decided to take the train to Idaho to visit his folks.  After about three months, he was ready to return to Arizona.  He had a saddle and two good saddle horses, so he and a friend, Bill Johns, elected for that mode of travel.  They started out on the first of October 1894, arriving 39 days later,  having experienced some exciting and dangerous moments.  During that trip, they rested the horses for four and half days; traveling the rest of the time.

In 1895, Harry Clifford gave him work driving one of his 24 horse teams hauling ore from Pearce to the railroad at Cochise.  When there wasn’t enough freight for both teams, the other driver was laid off.  Jimmy built up his team;  the largest ever put together in the U.S.: 14 span 28 horses.  He was not a big man and he had no helper, so he did all the feeding, harnessing, and driving alone. 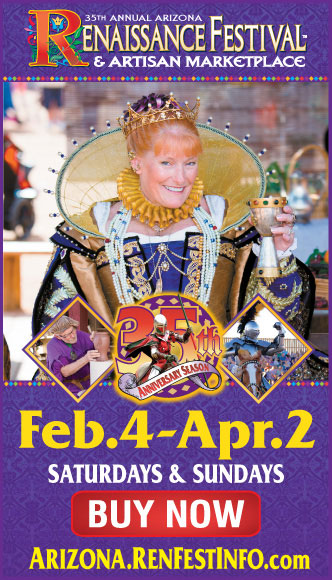 He would take four wagon loads of ore along with four empty ones to the railroad and haul eight loads of freight back to the town of Pearce.  In 1901, the rails came to Pearce, thus eliminating his work.  He came back to the Gila Valley: Hubbard to be exact, where he had previously bought 20 acres with a room; bringing with him a team, wagon, and harness.

When he came from Pearce he had saved $400 and was engaged to Hila Ella Beals.  He put another room on the house and a few days before their marriage he took his team and wagon, his intended, her brother, and his wagon, and the three of them went to Safford and bought all their household furniture.

They married in Pima on 12 Sept. 1901.  Their stay in Hubbard spanned 19 years during which time they raised dairy stock and six of their seven children.  The last child, Gema, was born after their move to this place in 1920, having sold their stock.  The motivation for the move was to give their children better schooling opportunities.  In 1930, they sold the Hubbard farm and raised chickens.

Their religious affiliation was The Church of Jesus Christ of Latter-day Saints.  In Hubbard, Jimmy was a counselor in the YMMIA, then the president, counselor in the bishopric then bishop from 1916 until their move to Pima.  He loved the ward members and they loved him; being kind and considerate of the young people.  He also served the Hubbard community as President of the Oregon Canal for 15 years.

Upon their arrival in Pima, James was ordained a High Councilman, serving 14 years.  He was released and made president of the High Priests of the St. Joseph Stake, in which position he served for 11 years.  Being very community and civic-minded, he served on the Pima Town Council for 16 years.

A great many of this hearty couple’s descendants call the Gila Valley home.  My thanks to a special friend, Coleen Palmer Maxwell (now deceased), daughter of James Glen and Clara for the information for this story.  This and other individual and family histories may be found at the Eastern Arizona Museum in Pima.  Hours are Thursday through Saturday 10 a.m. – 3 p.m.